Jammu and Kashmir HC: Release accused on bail if charge-sheet not filed within stipulated 90 days 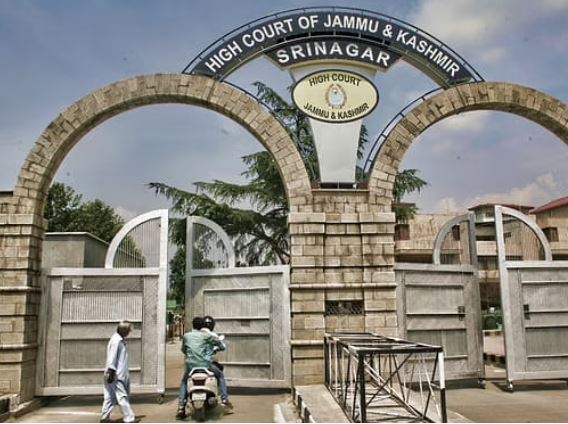 The Jammu and Kashmir High Court said it’s the Court’s duty to release an accused on default bail if the investigation agency does not complete its probe within the prescribed time limit as per the law.

The court observed that it is clear that once petitioner had applied for grant of bail after the expiry of stipulated time limit for investigation, it is the duty of the Court to release him on bail forthwith without any unnecessary delay.

Justice Sanjay Dhar made the aforesaid observation while allowing a default bail application of petitioner Gurdev Singh, an accused under the Narcotic Drugs and Psychotropic Substances (NDPS) Act, 1985. He had been arrested in February 2020 under the NDPS Act and the charge-sheet was filed against him on June 23 i.e. after 122 days of his arrest.

The Bench after considering the whole facts ruled that Section 167(2) of the Code of Criminal Procedure provided that the investigative agency must collect the required evidence within the prescribed time period, failing which the accused can no longer be detained.

It is pertinent to note that Section 167 (2) of CrPC read with the NDPS provisions required that the charge-sheet be filed within 90 days but in this case the charge sheet was filed by the investigating agency after 122 days.

The counsel for the Petitioner contends that he is entitled to default bail since the investigation agency failed to present the charge-sheet within the stipulated period of time.

The Court agreed that the filing of a charge-sheet subsequent to the expiry of the stipulated time limit for investigation would not defeat the right of the petitioner to default bail.

The Court also criticized the NDPS Special Court for denying the petitioner default bail. In this aspect, the Court said by ignoring the statutory provisions as well as the precedents governing the grant of default bail, the learned Special Judge has shown utter disregard for the procedure established by law and acted arbitrarily.

Hence, the High Court has released the petitioner on bail subject to furnishing a personal bond in the amount of Rs 1 lakh, on the condition that he should appear before the trial court every date of the hearing; that he shall surrender his passport, if any, before the learned trial Court and that he shall not tamper with prosecution witnesses.