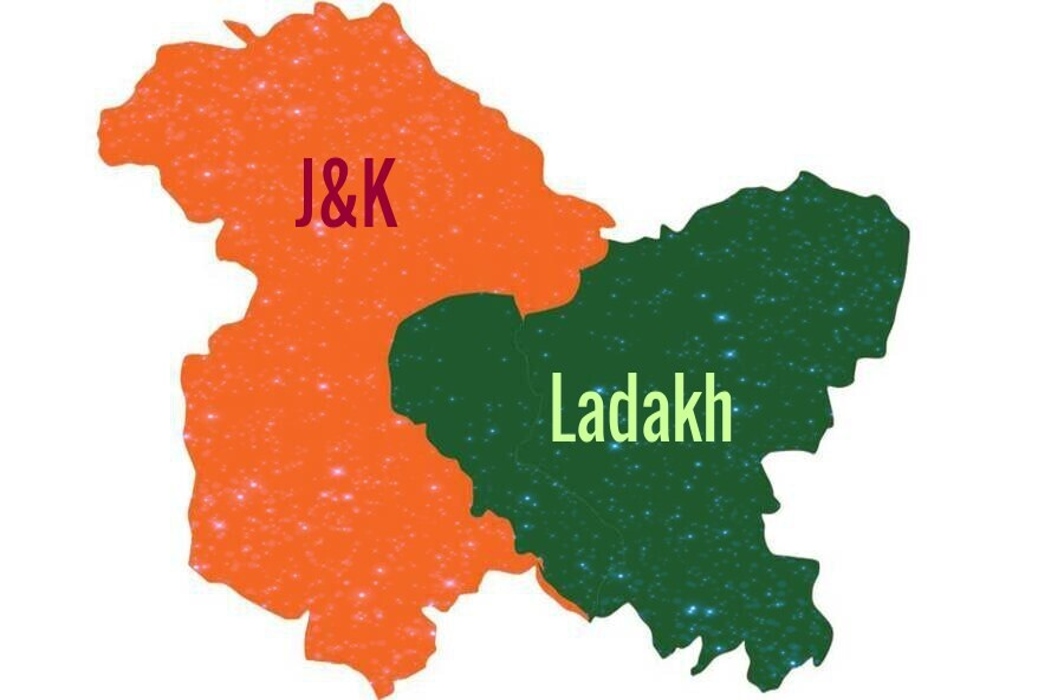 Radha Krishna Mathur was sworn in as the first Lieutenant Governor of Ladakh. The oath was administered by Chief Justice of J&K High Court Gita Mittal in Leh.

The President’s rule imposed since December 2018 has been revoked by an official notification today. However, since the provisions with respect to the legislature in J&K have not been effected yet, both UTs would continue to be administered by the President for now. J&K would eventually get a Chief Minister and Legislature.

Some of the consequential highlights are as below: