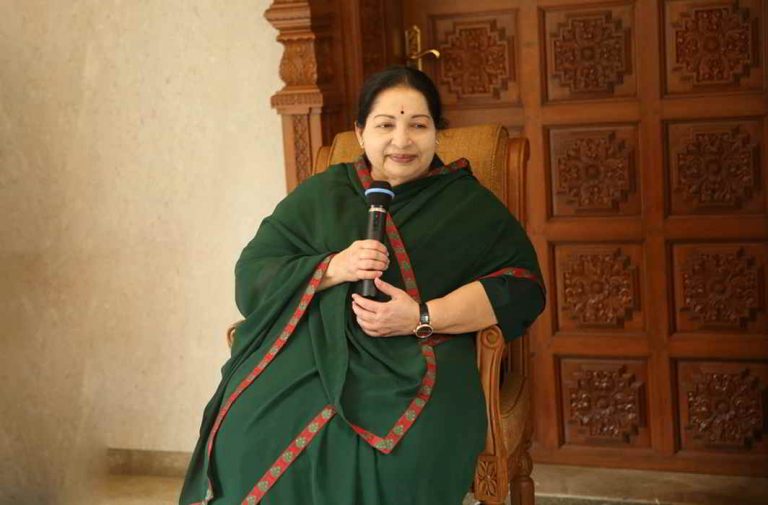 The late chief minister of Tamil Nadu, J Jayalalithaa, will not have her name blemished in the disproportionate assets corruption case after all.

When the Supreme Court decided on the case, throwing out the Karnataka High Court’s order that acquitted all the four accused, including VK Sasikala, it also fully restored the trial court’s decision. That called for a jail term. The court later removed Jayalalithaa’s name, because of her death.

Last month, the Karnataka government moved the apex court asking for a reversal of the latter’s decision to abate proceedings against the late AIADMK supremo. The state government said it would be impossible to recover the Rs 53.60 crore misappropriated (the CBI maintains that the figure is Rs 66.65 crore) if her name was not in the case as guilty. Moreover, the fine of Rs 100 crore imposed on her would also remain unrecovered, it pleaded.

On April 5, the Supreme Court maintained that Jayalalithaa will not be re-named as a convict and rejected the request of the Karnataka government.