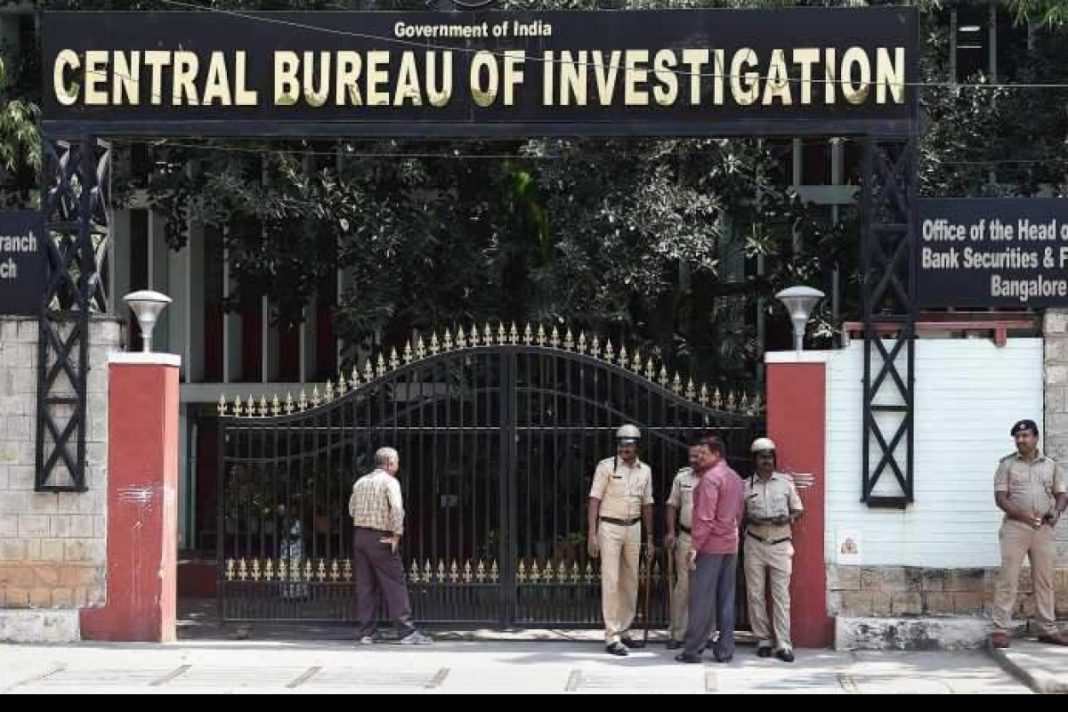 New Delhi (ILNS): Yesterday, Jharkhand Mukti Morcha ruled Jharkhand became the fifth state to withdraw the ‘general consent’ to the CBI. Jharkhand followed two other states i.e. Kerala and Maharashtra which recently took the decision of not allowing the investigation agency to probe cases in their respective states.

The order, signed by Anil Kumar Singh, joint secretary to the government, said:

“In exercise of the powers conferred by Section 6 of the Delhi Special Police Establishment (DSPE) Act, 1946 (25 of 1946 the Government of Jharkhand hereby withdraws the consent accorded to the members of the DSPE vide government order…”

Section 6 of the DPSE Act empowers the union government to direct CBI to probe a case within the jurisdiction of any state on the recommendation of the concerned state government, but there has to be a general consent. The CBI can also ask the state government for specific consent for a particular case. The courts can order a CBI probe, and even monitor the progress of an investigation, in which case it can overrule the general consent clause.

With this Jharkhand has become the fifth state after Kerala, Maharashtra, West Bengal, and Rajasthan to withdraw the general consent accorded to the CBI to exercise its powers under the Delhi Special Police Establishment Act.

Also Read: Supreme Court places strict ban on use of disinfecting tunnels, slams govt for lack of law and clarity

Unlike the National Investigation Agency (NIA), which is governed by its own NIA Act, the CBI is governed by the Delhi Special Police Establishment Act. The Act makes it mandatory for a state government to consent to investigation in any state.