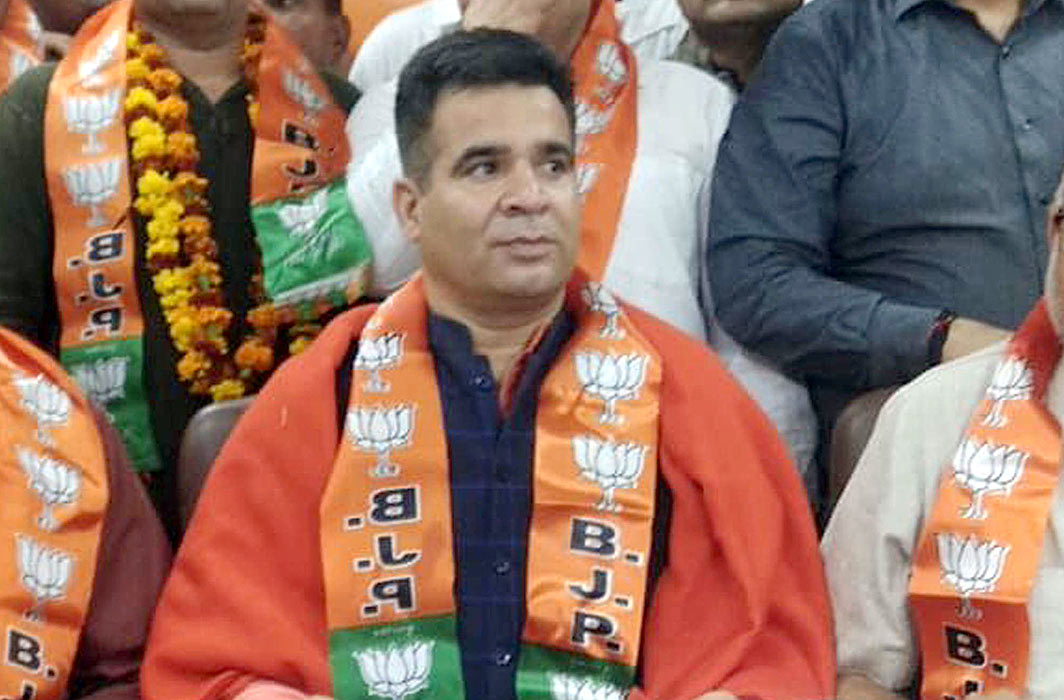 Tsering Dorjay, BJP member of the J and K Legislative Council and the seniormost party leader of the trans-Himalayan Ladakh region, has described the Leh media bribery scandal involving his party colleagues as “shameful if it is true.” -”

Dorjay, who also uses Chering as his first name, has made the observation in social media.

When contacted in Leh by India Legal, he confirmed having made the remark. He refused to go into details. Widely admired for his integrity, Dorjay was a Cabinet Minister in the coalition government led by Chief Minister Mehbooba Mufti who resigned in June last year as the BJP and her People’s Democratic Party (PDP) fell out with each other. He had addressed the party’s election rallies in the Ladakh parliamentary constituency of which his hometown Leh is part along with Defence Minister Nirmala Sitharaman on May 4 and Union Minister of State for Home Kiren Rijiju who visited the area more than once during the campaign.

Dorjay was not present at the press conference in a hotel in Leh on May 2 addressed by J&K BJP president Ravinder Raina at which the BJP leaders were exposed to the charge of distributing envelopes containing cash to media persons who refused to take the bait and vehemently protested lodging a complaint subsequently with the police expecting election authorities to take cognisance.

Rigzin Spalbar, Congress candidate in the Ladakh constituency which went to the polls on May 6, has also lodged a complaint with the police alleging violation of the model code of conduct.

Dorjay’s reaction, being hailed by the local media community, is among the following important developments that have taken place in the last two days: