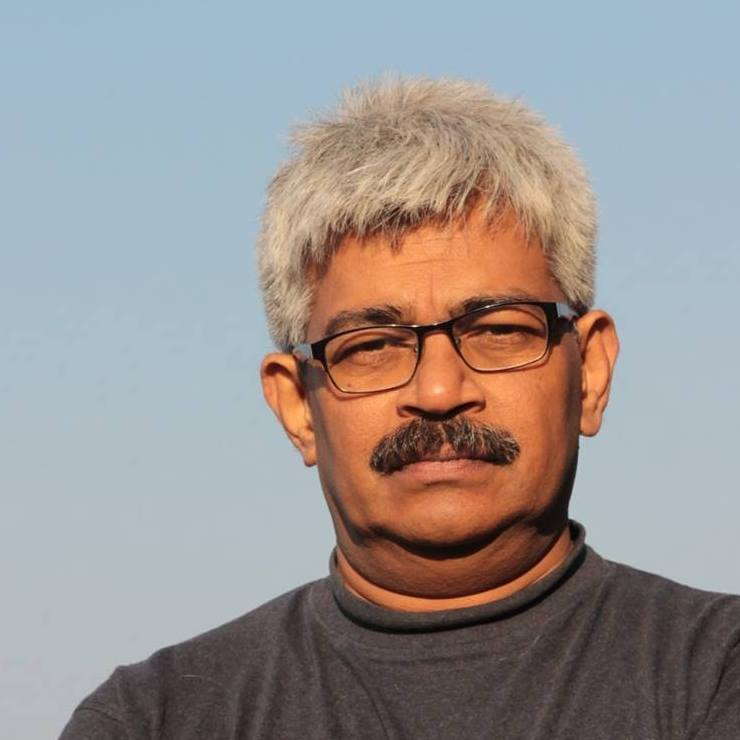 The arrest of veteran journalist Vinod Verma on Friday from Ghaziabad in Uttar Pradesh on charges of attempted extortion and blackmail of a minister in the Raman Singh-led BJP government in Chattisgarh has sent shockwaves through the journalistic community and the opposition parties. It has been deemed to be an attack on press freedom and may snowball into a bigger political imbroglio.

Verma alleged that police targeted him as he was in the possession of a pen drive that had videos of Chhattisgarh’s PWD, environment and transport minister, Rajesh Moonat, purportedly showing him in a compromising position with a woman and he was arrested before he could break the ‘story’.

Sanjeev Shukla, Superintendent of Police (SP), Raipur has said that Verma had also been charged under strict proviso of the Information Technology (IT) Act for possession and attempted transmission of pornographic content. The SP has also disclosed the complainant’s name — Prakash Bajaj (a member of the Chhattisgarh BJP unit’s working committee).

Shukla told mediapersons: “Bajaj has lodged a complaint at the Pandri police station (Raipur) that he was being harassed over phone by an unidentified caller who told him that he had a CD of his master (Chhattisgarh minister Rajesh Moonat).”

However, Shukla didn’t divulge much detail as to whether the CDs allegedly recovered from Verma’s possession really showed Moonat engaging in illegitimate sexual activity nor did he offer any information on the precise nature of the alleged extortion and blackmailing charges being slapped against the senior journalist.

Verma has reportedly claimed that the sex CD was already in the public domain and he was never involved in the production of the CD. While the Chhattisgarh police claim that Bajaj had told them that Verma had threatened to circulate the sex CD “if he was not paid what he demanded”.

The police action against Verma — a member of the Editors’ Guild of India — has drawn severe criticism from the journalist community and opposition leaders. They took to social media enthusiastically and even labelled the incident as the days of Emergency and an onslaught against journalists who question the BJP.