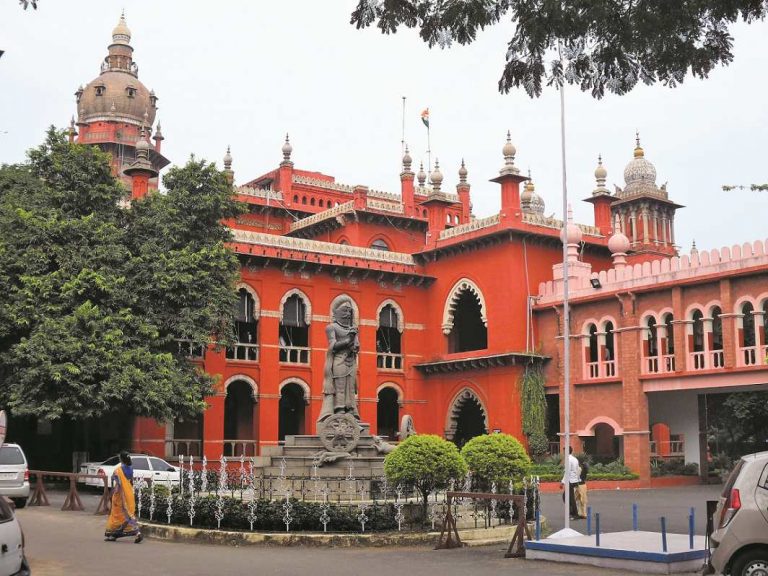 A senior judge of the Madras High Court recently objected to some judges of the court keeping the old Toyota Corolla vehicles given to them by the authorities for personal use and not returning them despite them being replaced by new SUVs.

According to a report 54 such vehicles are literally rusting away, many with flat tyres and broken headlights, bearing the court’s insignia, lying within the court campus or even in the judges’ bungalows.

Most of them are unused, some being used as second cars by the judges. This has been happening for the past few months. According to a Times of India report quoting sources, the new SUVs were Toyota Crysta cars, given a few months back, but some judges have claimed that these cars give poor mileage.

The proper method is for the judges to send the old cars back to the home department which then reallocates them. Some of the senior judges are said to have expressed their displeasure at this in private.

For an estimation of the money wasted, a new Toyota Corolla costs between Rs 16 and 18 lakh.