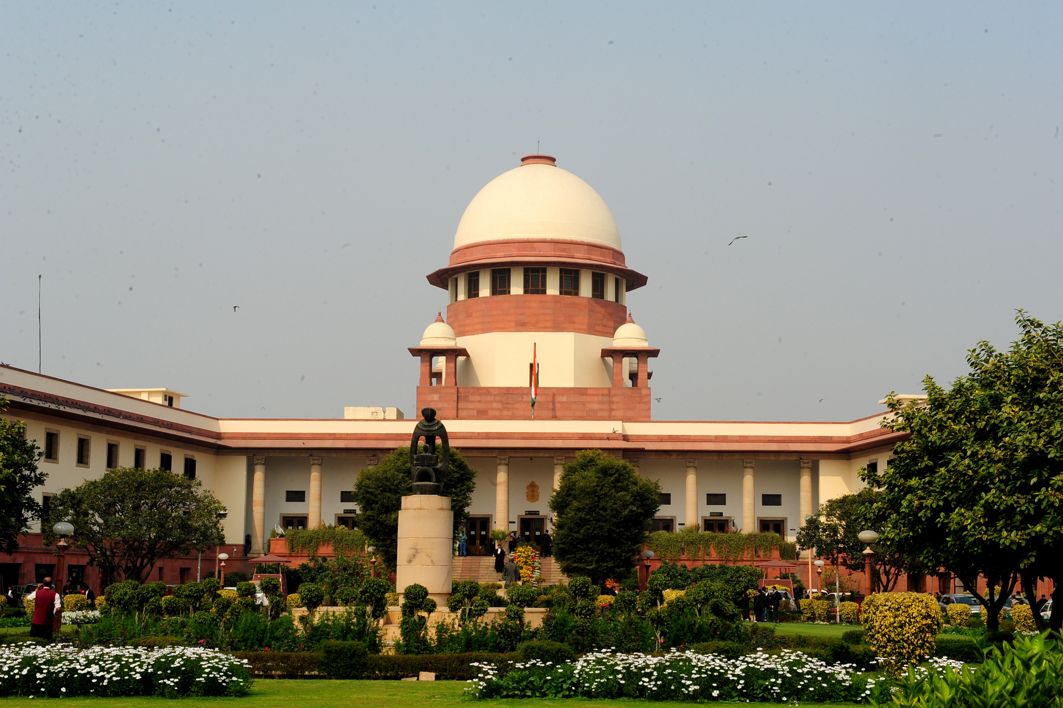 The Supreme Court bench of Justices J Chelameswar and Sanjay Kishan Kaul on Tuesday (March 20) observed that there can be no disparity in pension when officials concerned are of same rank in judicial services. However, the bench made it clear that the length of service is crucial and has to be taken into account while computing pension.

In the petition, filed by Justice M Vijayaraghavan, his counsel told the bench that there was disparity with regard to pension amongst officials of the same designation. At this Justice Chelameswar noted that if one gentlemen has rendered more number of years in service as compared to the other person, it is obvious that the first person is entitled for higher pension.

The counsel said that there should be no discrimination between bar judges and services judges when it comes to pension, because they get equal salary during the tenure of their employment.

The petitioner has said that he was not treated as a high court judge when it came to pension.

Article 112 deals with pension to high court judges wherein pension is decided by the Central government. The legislation discriminates between bar judges and service judges, even though the constitution does not, said the counsel after reading article 112 and 221.

While the bench observed that more money doesn’t mean more efficiency, the counsel insisted on one rank one pension.

Keeping in view of the peculiar issues, the current bench has referred the matter to a larger bench.