“Just the Beginning of a long Fight”, Modi Thanks Nation for Curfew Response 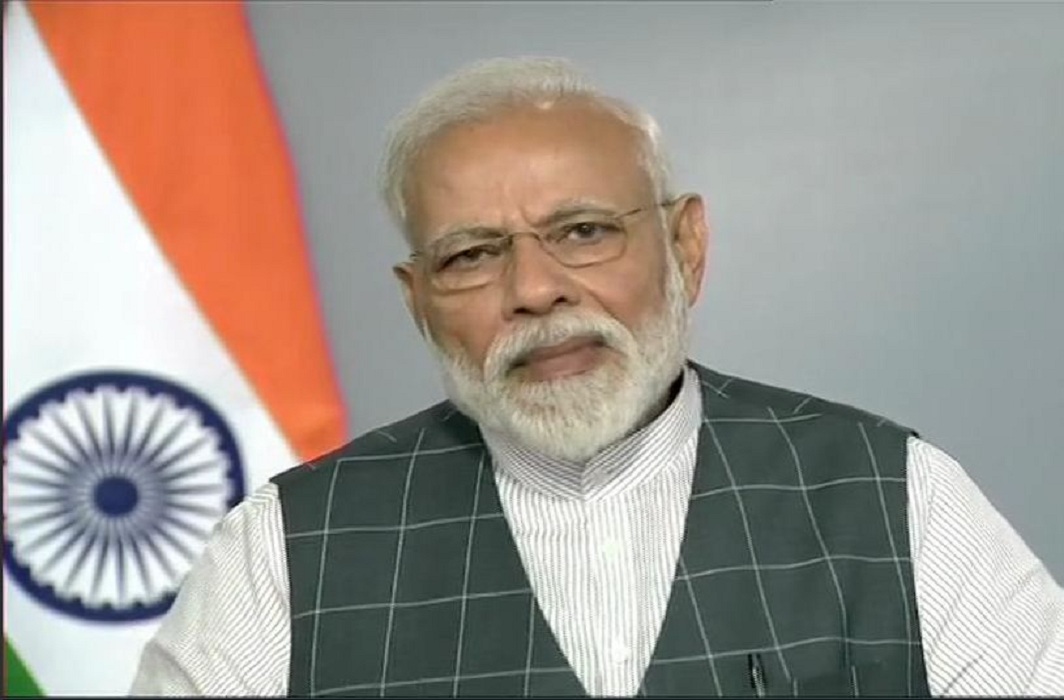 With three deaths reported on Sunday—-the most in a single day—- the death toll from the dreaded Coronavirus has reached seven while the number of cases rose to 341.

As the numbers spiraled, the central and state governments decided to lock down 75 districts from where COVID-19 cases have been reported to break the chain of transmission, and the Health Ministry said states would earmark hospitals to exclusively treat coronavirus patients. Unprecedented steps were rolled out as authorities suspended all train passenger and inter-state bus services till March 31 in to contain the spread of the infection.

By and large India stayed indoors to observe  the prime minister Narendra Modi’s call for “Janta Curfew  aimed at breaking the transmission. At five pm, millions of people came out of their homes onto the balconies  or open spaces to thank the health workers at the forefront of the fight against the virus.

PM Modi thanked the people but said the the curfew was just the beginning of a long fight against coronavirus. “The curfew might end at 9 PM tonight, but that doesn’t mean that we will start to celebrate,” the PM said in a series of tweets.

“This is just the beginning of a long fight,” he added.

In the capital, the Delhi Chief Minister Arvind Kejriwal announced that his government was placing the national capital under a lock down from 6 am on March 23 and will continue till midnight March 31. Essential services will continue, Kejriwal said.

Several states, including Maharashtra, Kerala, Haryana, UP, Uttarakhand and West Bengal, announced partial or complete lockdown for varying periods. Nagaland said it will impose an indefinite lockdown from midnight Sunday.

Earlier in the day, the Railways announced it was suspending all passenger services until March 31 and said only goods trains will run during the period. Interstate bus services have also been suspended.

Did you find apk for android? You can find new Free Android Games and apps.
Share
Facebook
Twitter
Pinterest
WhatsApp
Previous articleLockdown in 75 Districts : Section 144 in Capital Till March 31
Next articleSupreme Court to hear cases by video conferencing to curb COVID-19