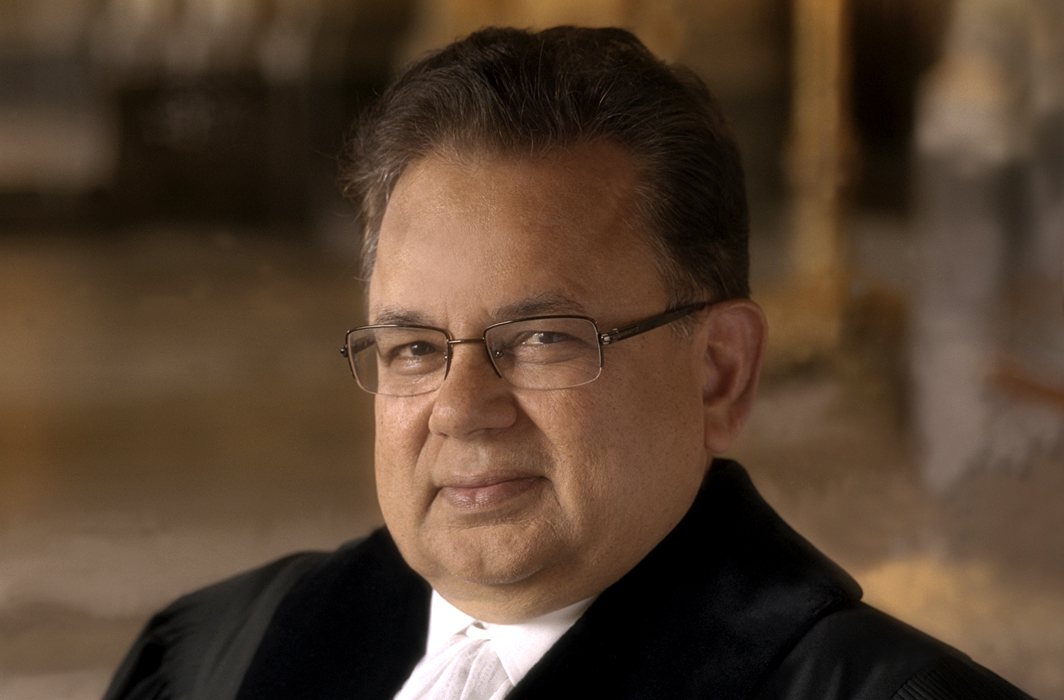 It was a tooth-and-nail fight between the UK and India. India needed its nominee, Justice Dalveer Bhandari, to be re-elected to the last post at the International Court of Justice (ICJ) and the UK was not willing to give an inch. There was a deadlock between Justice Bhandari and Britain’s Christopher Greenwood.

Finally, with the UK relenting, Justice Bhandari was re-elected to the highly prestigious position on Tuesday (November 21). Britain withdrew its candidate.

The General Assembly vote went 193-183 for Bhandari, while he also received all the 15 votes from the Security Council in separate and simultaneous votes at the UN headquarters in New York.

It may be recalled that Britain is a permanent member of the UN Security Council, and that the other permanent members – US, Russia, France and China – were all rooting for Britain’s candidature. In the end all that pressure did not make a difference.

While there was jubilation in top Indian circles, there was criticism within the Britain and while some went to the extent of saying that Britain’s influence on the General Assembly as well as the Security Council was running downhill following the Brexit announcement and possibly disastrous move away from Europe, it was possibly a serious lack of international lobbying power and talent that did Britain in this instance.

For Britain it was a bigger loss, it was a loss of face. This was the first time since the ICJ started in 1946 that the country lost a seat at the top table.

Others elected to the top table after four rounds of voting were Ronny Abraham of France, Abdulqawi Ahmed Yusuf of Somalia, Antonio Augusto Cancado Trindade of Brazil and Nawaf Salam of Lebanon. The voting process is tedious and involves major lobbying and show of strength and requires majority shown in both the General Assembly, as well as the Security Council.

Britain’s pull-out was probably to save face in the face of stiff resistance of many members, especially within the Security Council. The pull-out would reverberate within diplomatic circles within Britain for a while. At the same time, India’s lobbying power has once again been shown is good light, not only adding its muscle to the 15-member ICJ, but also within the top decision making body in international politics.

Who is Justice Bhandari?

He earned a Masters of Law from Northwestern University School of Law and worked at the Northwestern Legal Assistance Clinic and also practised for a while in Chicago courts on behalf of litigants of that clinic.

He has been a fellow of the Centre for Research in Chicago and his erudition led him to travel internationally. He was conferred the Doctor of Laws (LL.D) by Tumkur University, Karnataka.