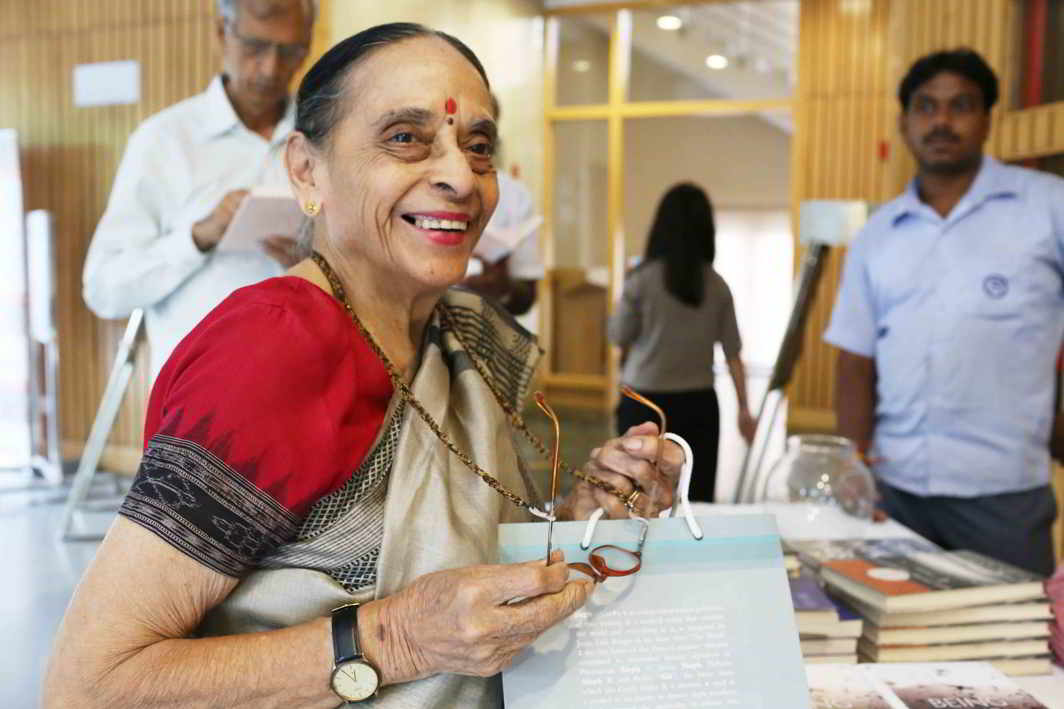 Justice Leila Seth, who died at her residence on May 5 night at age 86, was hailed by all for not just being the first woman judge of the Delhi High Court (1978) as well as the first woman Chief Justice of a state High Court (Himachal Pradesh, August 5, 1991), but for being a social reformer, who took to law to engineer change from within.

She may have been lately more famous as the mother of author Vikram Seth of Golden Gate and A Suitable Boy fame, but her own repertoire has been equally impressive.

Her body will be used for scientific research, as per her last wishes.

Leila Seth had several accomplishments to her name. While the first woman judge of the country was Justice Anna Chandy (she also became the first woman in India to become a high court judge), Leila Seth was in her own right a high profile judge, being part of the Law Commission of India till 2000. It was that commission that helped insert crucial amendments into the Hindu Succession Act, giving for the first time equal rights to daughters in joint family property.

Even in the Nirbhaya case verdict of May 5, the day of her death, she had a hand. It was on her suggestions and directions as part of the Justice JS Verma judicial committee that the country’s criminal law system became stronger, able to deal with horrific rape-murder cases as in Nirbhaya’s.

She also handled famous cases such as the case of “Biscuit Baron” Rajan Pillai, as well as the Shaktiman television serial case where young children dared to jump off roofs, hoping Shaktiman would come and rescue them.

Born in October 1930 in Lucknow, she suffered several hardships while growing up. But strong-willed that she always was, she never gave up and sat for the London bar exam as well as the IAS in India. She became the first woman to top that exam in 1958 (out of 580 who sat for the exam), while even passing the IAS with flying colours. She decided to join the bar the following year.

A London newspaper called her “Mother in Law” for her feat. Leila Seth already had her eldest son, Vikram with her.

She returned to India to join as junior to the famous lawyer and politician Ashoke Kumar Sen. Her briefs were varied: from income tax, sales tax, excise and customs to civil suits, company and criminal cases as also matrimonial suits and writs.

Her promotion to judgeship came in 1978.

In 2003, she published her autobiography, On Balance, where she described her early years and her time with husband Prem and children Vikram, peace activist Shantum and film-maker Aradhana.