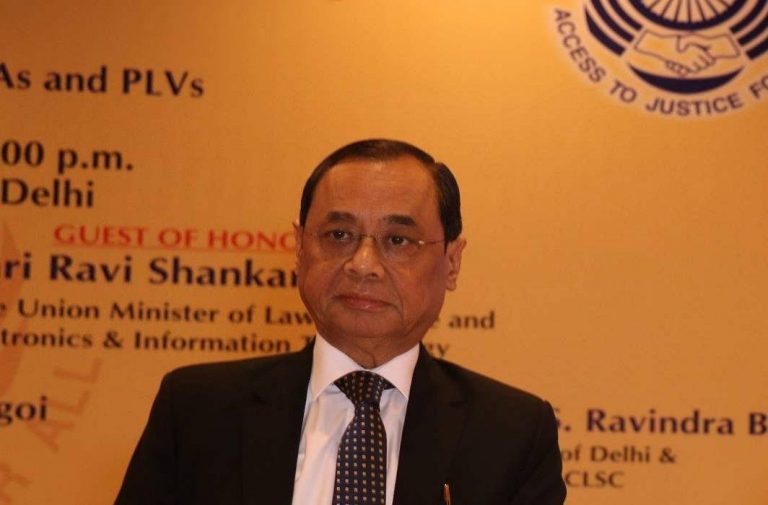 Justice Ranjan Gogoi was appointed as the next Chief Justice of India (CJI) on Thursday (Sep 13) by the President of India Ram Nath Kovind. He will be the 46th CJI and will take charge from Oct 3 after present CJI Dipak Misra demits office on Oct 2.

Justice Gogoi will have tenure of little over one year till his retirement on November 17, 2019.

Born on November 18, 1954, Justice Gogoi was enrolled as an Advocate in 1978. He practised in the Gauhati High Court on constitutional, taxation and company matters.

He was appointed as a Permanent Judge of the Gauhati High Court on February 28, 2001. On September 9, 2010, he was transferred to the Punjab & Haryana High Court.

Justice Gogoi was among the four judges who held the press conference on January 12 this year over the assigning of cases to different judges by CJI Dipak Misra.