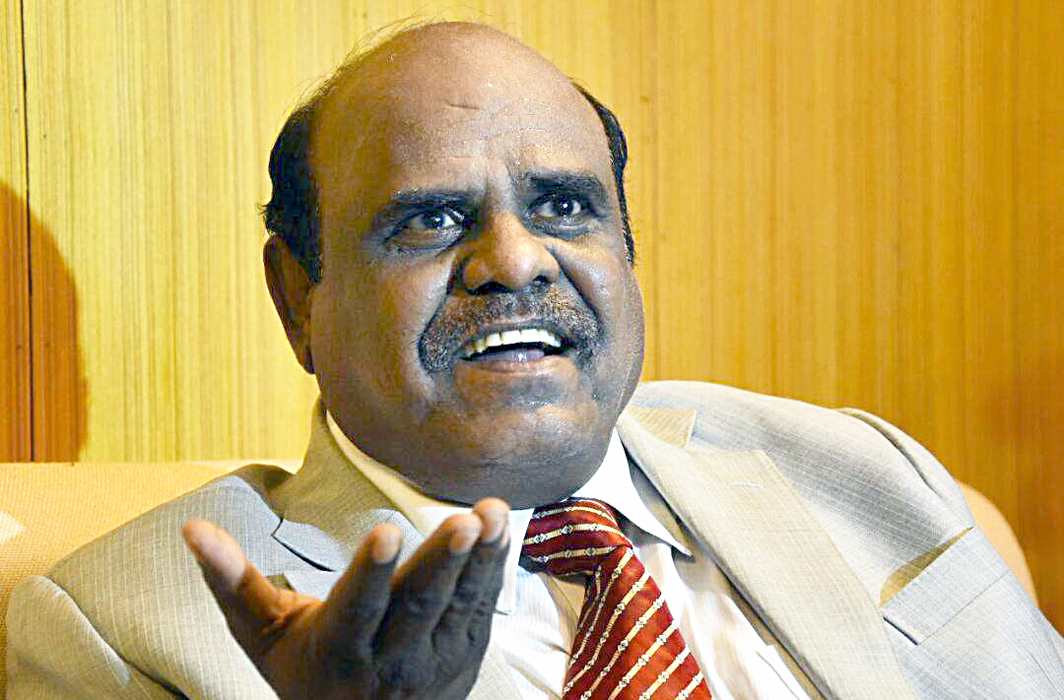 The Chennai Police on Wednesday arrested retired Justice C.S. Karnan, a former judge of the Madras and Calcutta High Courts, for threatening judicial officers and issuing rape threats to the wives of judges in an online video posted on social media.

The move came a day after the Madras High Court had directed the state Director General of Police and the Chennai Police Commissioner to personally appear before it on December 7 to apprise the bench of the progress of the probe against Karnan.

Earlier, the Madras HC had asked the Commissioner of Police, Chennai to handle the investigation of the case against Karnan and directed the Director General of Police to supervise the same.

The Tamil Nadu Police, in its counter affidavit, had told the Court that two rounds of interrogation have been conducted with the accused. Referring to this counter-affidavit, the Bar Council informed the Court that the former Judge had admitted to the commission of the alleged offence during the course of interrogation and yet, further steps were not taken to arrest him.

Following a complaint by a lawyer of the Madras High Court, the cyber cell of Chennai police had registered a case against him on October 27. The complaint was filed followed by a letter by senior lawyers of the the high court to Chief Justice of India SA Bobde against Karnan over a video in which he is purportedly heard making objectionable comments against women, threatening judicial officers and spouses of judges with sexual violence.

In Delhi on Wednesday, the Supreme Court bench headed by Justice A.M. Khanwilkar adjourned a hearing on similar plea by Delhi Tamil Advocates Association seeking action against Karnan for his remarks threatening sexual assault against the wives of former and sitting judges of the apex court.

The bench had earlier observed that it was “unfortunate” that a former high court judge forcibly tried to enter the residence of retired Supreme court judge R Banumathi in Chennai.

In 2017, Justice Karnan became the first sitting judge of a High Court to be in contempt of court for his utterances against fellow judges. Karnan had gone into hiding after the sentence but was caught later and imprisoned for six months.