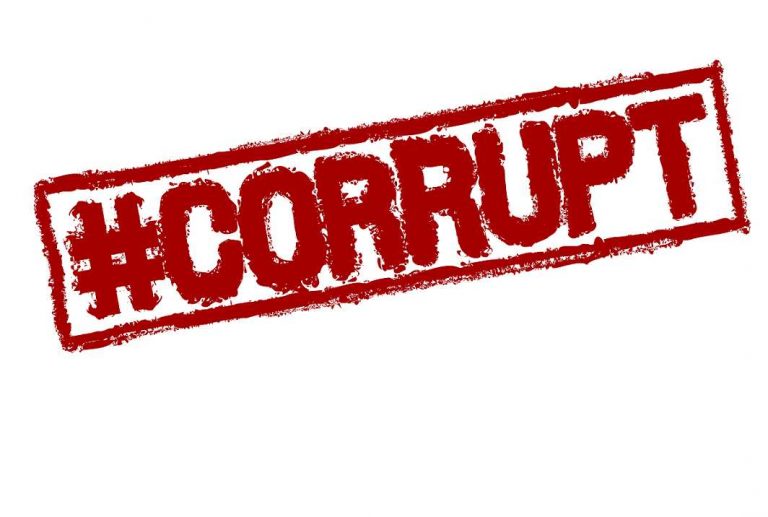 A recent survey has ranked Karnataka as the most corrupt state. It found that people in Karnataka faced corruption the most in accessing public services.

The Centre for Media Studies (CMS), a think-tank, has just released its annual corruption study—CMS India Corruption Study 2017. According to the survey, “77% of respondents” in Karnataka said they experienced corruption in accessing public services. “This is followed by Andhra Pradesh (74%), Tamil Nadu (68%), Maharashtra (57%), Jammu and Kashmir (44%) and Punjab (42%),” the survey says.

The survey was conducted over the last 12 months covering 20 states, including Andhra Pradesh, Assam, Bihar, Maharashtra, Karnataka, Jharkhand, Rajasthan, West Bengal and Punjab. Over 3,000 households from both rural and urban areas were questioned for the survey.

According to the Chairman of CMS, N Bhaskara Rao: “In 2005, the more corrupt states were Bihar (74%), Jammu and Kashmir (69%) Odisha (60%), Rajasthan (59%) and Tamil Nadu (59%).” CMS said a telephonic survey was also conducted in January on the impact of demonetisation to assess citizen’s perception on the level of corruption in public services with a randomly selected sub-sample in all the 20 states.

“More than half of the respondents felt the level of corruption decreased during that period (November-December last year) while 12% opined that graft had increased in that period and 21 per cent felt it had remained the same,” the survey said.