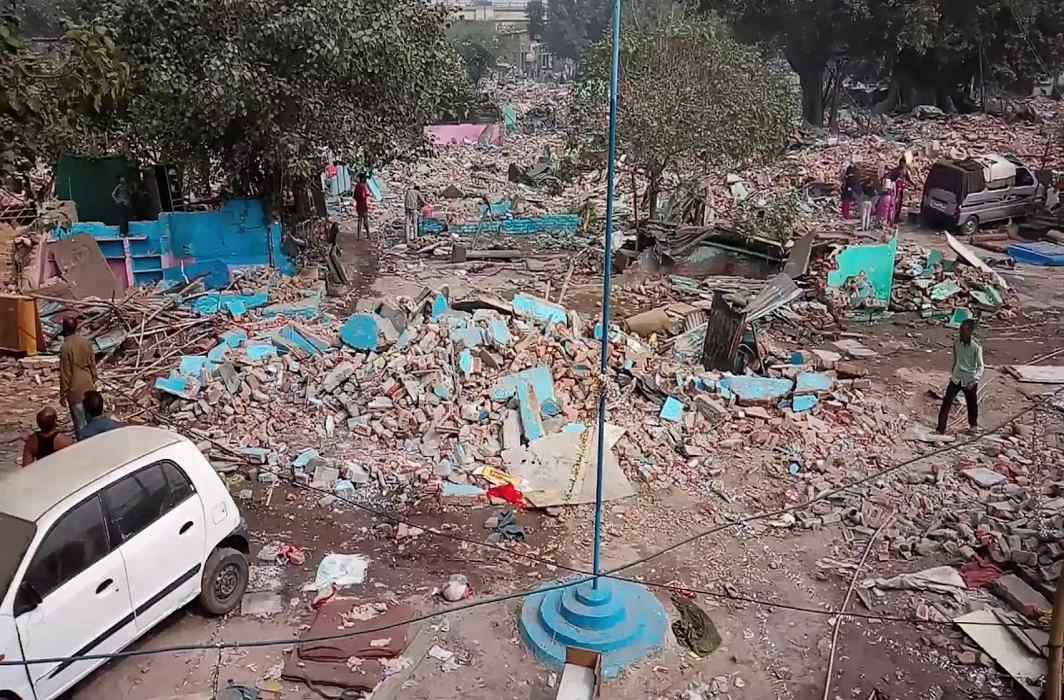 The Delhi High Court on Thursday (January 18) ordered the Secretary and Commissioner of Transport for Government of NCT of Delhi to take immediate steps in facilitating the commutation for schoolchildren affected in the Kathputli colony demolition.

While hearing a petition filed by a group of 50 families who were displaced after their houses were demolished by the Delhi Development Authority (DDA) on October 30, 2017, the bench of Acting Chief Justice Gita Mittal and Justice C Hari Shankar directed the DDA to provide the affected children with every facilities possible.

The petitioner informed the court about the difficulties faced by the colony members in shifting to Narela and how it was affecting the children to commute to school. The court was informed that there were 65 school going children in the lot, out of which 41 were studying in Class 10, whereas 24 students were of Class 12. The petitioner also requested the court for immediate rehabilitation of the affected families to Narela flats as the education of their children was being disturbed due to demolition.

The bench asked counsel appearing for DDA: “you have demolished the houses of school going children. What about the children who are studying in Class X and XII?” The bench said that it cannot be denied that the children have to be shifted so as to commute to school and therefore the respondents have to take every measure possible in this regard.

Regarding relief to Kathputli colony inmates, the bench directed the DDA to make appropriate corrections in the affidavits of the people who are to be shifted and to inform all the allottees by way of letter.

The matter has been adjourned to February 28.