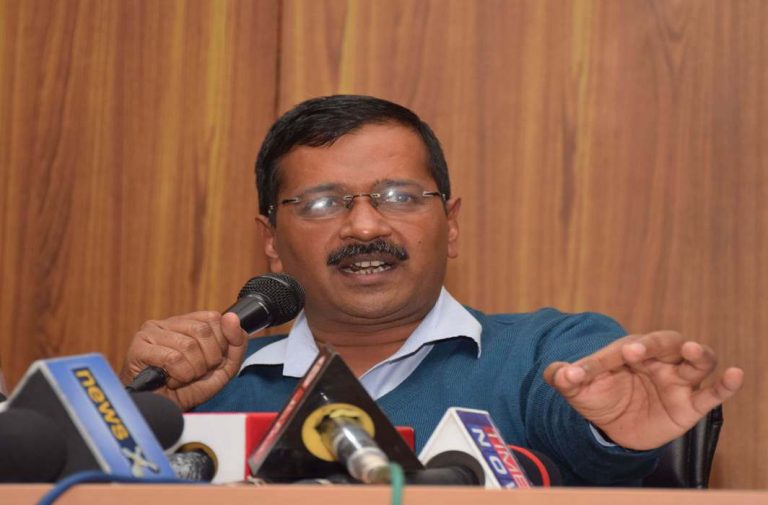 Delhi Chief Minister Arvind Kejriwal has managed to wriggle out of one defamation case, at least. Fighting two high-profile cases, both filed by Finance and Defence Minister Arun Jaitley of the BJP, Kejriwal and BJP leader Avtar Singh Bhadana decided to bury the hatchet on Monday (August 21) at the Patiala House Court in New Delhi.

Bhadana had filed a Rs 1 crore civil defamation suit against Kejriwal, claiming that the AAP leader had called him “corrupt” in a public meeting. At the time though, Bhadana was a Congress member of Parliament from Faridabad.

Bhadana said that Kejriwal has retracted his defamatory statement and additional district judge Surinder S Rathi allowed the submission and disposed of the matter.

The entire issue was dismissed by the two as a piece of misinformation. Hence the peace treaty.