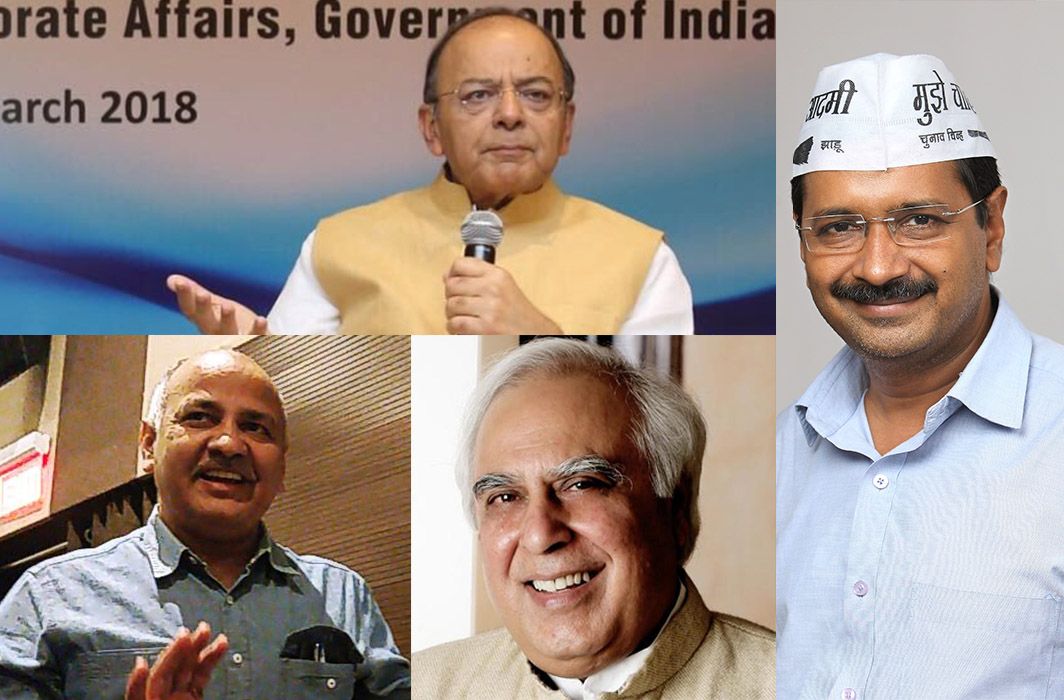 Kejriwal and Gadkari on Monday submitted a joint application in a Delhi court seeking the backdown of the defamation case filed by the latter.

“Both of us are in public life belonging to different political parties. I made certain statements without regard to its verifiability, which seem to have hurt you and therefore you have filed a defamation against me. I have nothing personal against you. I regret the same, Kejriwal wrote in the letter to Gadkari.

The letter added, “Let us put the incident behind you and bring the court proceedings to a closure. I suggest we should put our energy to serve the people of this country, in the spirit of mutual respect.”

Terming the move as right one and for the benefit of people, Deputy CM Manish Sisodia said, “We are here to work for the public. If someone is hurt by our remarks we will apologize. We do not have time for courts. We do not want to indulge in battle of ego.”

“I hereby withdraw all my statements and allegations made against you and your father and apologise for the same,” he added.

Sources say Kejriwal intends to get rid of all 33 defamation cases against him through similar out of court settlements.

Kejriwal’s apology to Shiromani Akali Dal leader Bikram Singh Majithia had not gone down well with AAP’s Punjab unit and led to a virtual revolt in the party, including the resignation of Bhagwant Mann as AAP’s Punjab Unit chief. Various AAP leaders condemned his move, including leader of opposition in Punjab Sukhpal Khaira, who said that Kejriwal’s decision reflects ‘mental weakness’.

After this, 10 AAP Punjab MLAs came and met Kejriwal on Sunday, reported The Indian Express. Kejriwal reportedly explained to them the rationale and his compulsions, following which the MLAs said their support for Kejriwal and the fight against former Punjab minister Bikram Majithia would continue, said the IE report.

According to AAP leaders, the apology is a tactical move. “Kejriwal has so many cases around the country that he is not able to dedicate enough time to Delhi. There are 33 cases against Kejriwal in 22 cities. All have been fast-tracked,” say AAP leaders.