Home Top News of the Day news Kejriwal, Sisodia and other AAP MLAs Get Bail In Chief Secretary Assault... 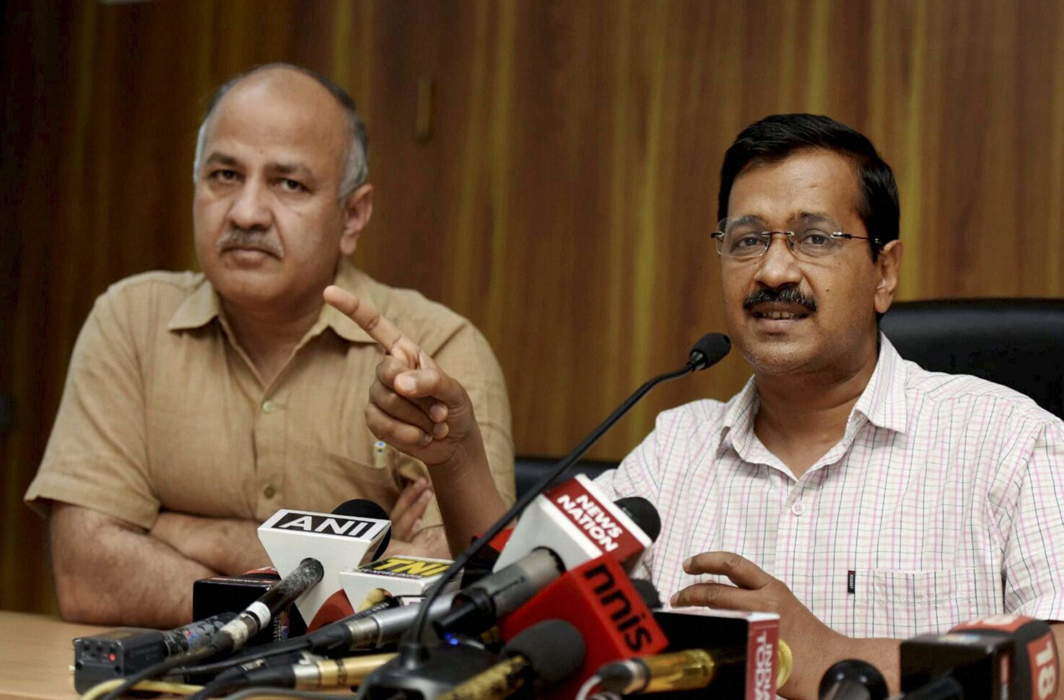 The Chief Secretary had alleged that he was attacked at a late night meeting in February.  Initially, he was threatened and then Amanatullah Khan and Prakash Jarwal started hitting him, he said in his written complaint. The meeting took place at the Chief Minister’s house. However, the AAP government termed the allegations in the police chargesheet as fake.

The alleged attack had led to a month-long face-off between the ministers and bureaucrats. It was finally resolved in June this year.

All the accused were granted bail on a personal bond of Rs 50,000 except Amanatullah Khan and Prakash Jarwal. Khan and Jarwal were earlier granted bail by the Delhi High Court.

The bail was granted after they appeared before the court in pursuance to summons issued to them. The court has now put up the matter for further hearing on December 7.

Kejriwal and his deputy Manish Sisodia were booked under various sections of the IPC, including sections 120B (Punishment of criminal conspiracy) and 353 (assault or criminal force to deter public servant from discharge of duty).