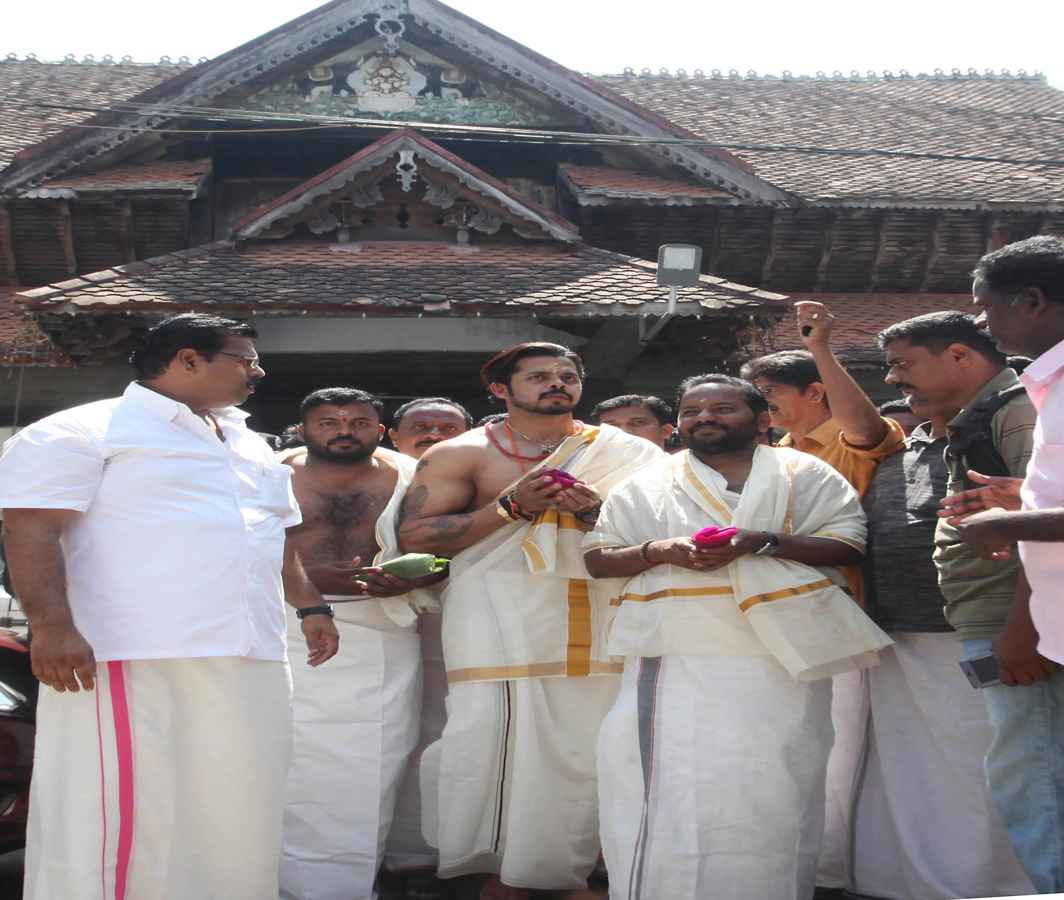 Former India pacer S Sreesanth is not legally banned from playing cricket any more. Implicated in the 2013 Indian Premier League spot fixing case, the cricketer was acquitted by a special court in Delhi last year. But the Board of Control for Cricket in India (BCCI) had stubbornly refused to his life ban on cricket. So Sreesanth had gone to court again.

On Monday (August 7) the Kerala High Court lifted that ban. This decision of the court effectively overrides the BCCI decision, one that it had stuck to after Sreesanth had approached the board following his acquittal.

Sreesanth’s plea was simple. Cricket was his main source of earning. It was a also a matter of legal impropriety that the board did not bother to abide by a court’s ruling. He said his cricketing career was being ruined because of the board’s stubbornness.

The high court acceded to Sreesanth’s plea, saying: “He (Sreesanth) was acquitted in the case. Then how can the BCCI impose a ban on him? It is denial of natural justice.”

The IPL scam goes back four years, with the Delhi Police somehow “proving” the involvement of some cricketers, along with bookies in the scam.  In May that year Sreesanth and two of his Rajasthan Royals teammates, Ajit Chadilia and Ankit Chavan were arrested. The charges on them were of spot fixing. That prompted the BCCI to impose a life ban, as it had earlier on Mohammed Azharuddin.

Sreesanth said after the verdict: “It is a really good news for me. I will back in the field soon.”