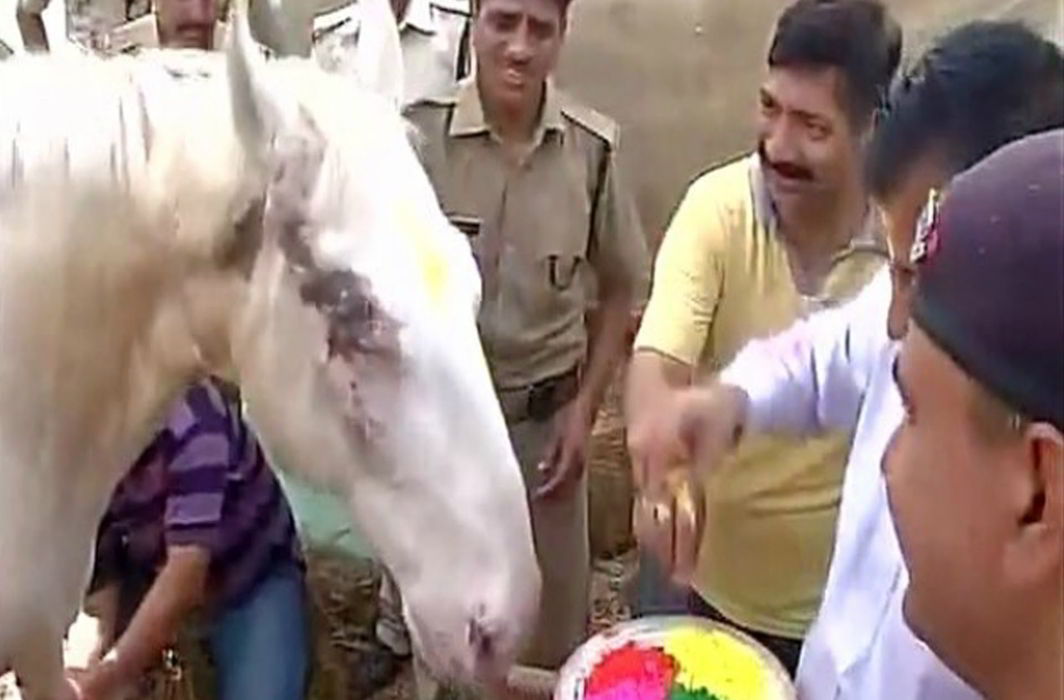 In a completely one-sided and insensitive move, the BJP government of Uttarakhand has recommended that a case against its MLA Ganesh Joshi on cruelty to animals be withdrawn. The MLA had been booked for hurting a police horse Shaktiman last year as a result of which the horse died later.

The three-time MLA from Mussoorie was arrested on March 18 last year on charges of rioting, hurting and killing Shaktiman. In an inhuman and obscene act, he had hit the police horse with a stick during a party rally in the capital four days prior to that. His attack on the horse was so vicious that the horse jumped and its leg, caught in a hole, broke.

As a result of the attack the hind leg of Shaktiman had to be amputated and while an American prosthetic leg was fitted and Shaktiman could walk for a while, it could not survive the caveman-like attack of the MLA and died on April 20.

The video of the cruel attack went viral and the issue snowballed into a major controversy. The state was Congress ruled at that time, with Harish Rawat the chief minister.

Now, the additional secretary (home) Ajay Rautela has instructed the district magistrate in a letter, saying: “(The) Government has decided to withdraw the case in the public interest against Ganesh Joshi booked under various sections,” as per media reports.

Rawat’s reaction has been sharp. He has said: “It is absolutely unfair to the poor animal which lost its life… I think Maneka Gandhiji should take cognisance of this step of the BJP government.” At that time the Union minister and animal rights activist had also reacted sharply to the incident and had advised arrest of those responsible for “killing a police officer on duty”.

The BJP has, of course, passed the buck quickly. Its state president Ajay Bhatt has said Joshi “was made a political scapegoat” and that “He didn’t hurt the horse. I think the government has rightly taken the decision.” 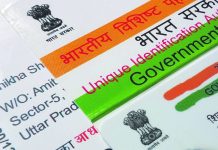 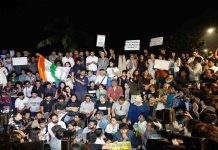