Home Top News of the Day news Last Day of 2018 Is Last Day Of Freedom For Sajjan Kumar... 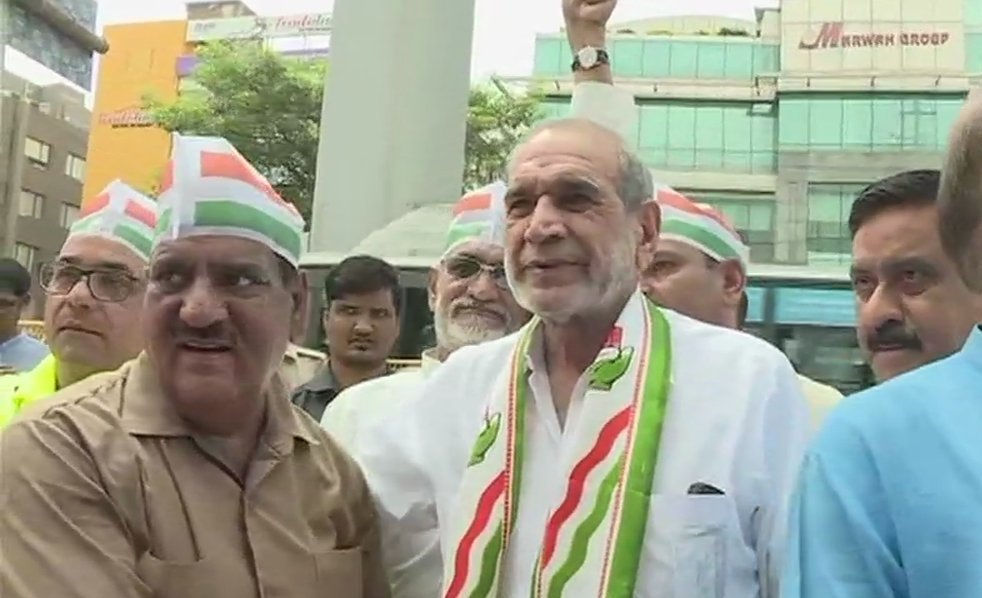 Former Congress MP and a convict in the 1984
anti-sikh riots Sajjan Kumar on Monday surrendered before Delhi’s Karkardooma Court and immediately sent to the Mandoli Jail. The Court also ordered that, due to security reasons, a separate van be provided for his transfer to jail.

Earlier this month, Kumar was sentenced by the Delhi High Court to life imprisonment, reversing the acquittal granted to him by a trial court in 2013. The 73-year-old former MP was then asked to surrender before December 31.