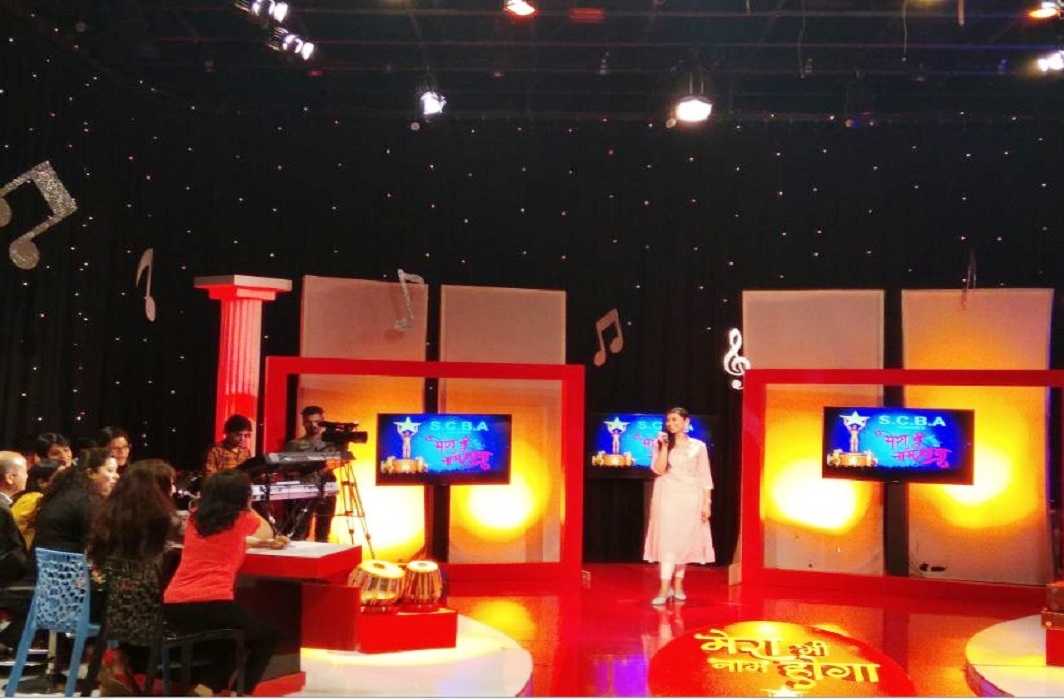 The Cultural Committee of the Supreme Court Bar Association (SCBA) has for the first time organised a Talent Hunt Reality Show, aimed at showcasing the potential of the Supreme Court lawyers in singing, dancing and acting, and even anchoring. The participants comprised SCBA members.

The quarter finals of the Show are being held on March 30, 2019, the semi-finals on March 31, 2019, (both at a studio in Noida) and the Finals will be held on April 4, 2019, at the Supreme Court lawns in the presence of the Chief Justice of India and other esteemed judges of the Supreme Court.

The spirit, passion and intensity shown by lawyers in courts were also amply demonstrated by all participants in the Show. For them it was not merely a passing affair but a serious contest. It was also a revelation of sorts to see them singing, dancing, anchoring, acting and even enthusiastically participating in Antakshari.

The structure of all the competitions was no cakewalk for participants. The format was structured professionally so that only the deserving participants could cross over to the next level.