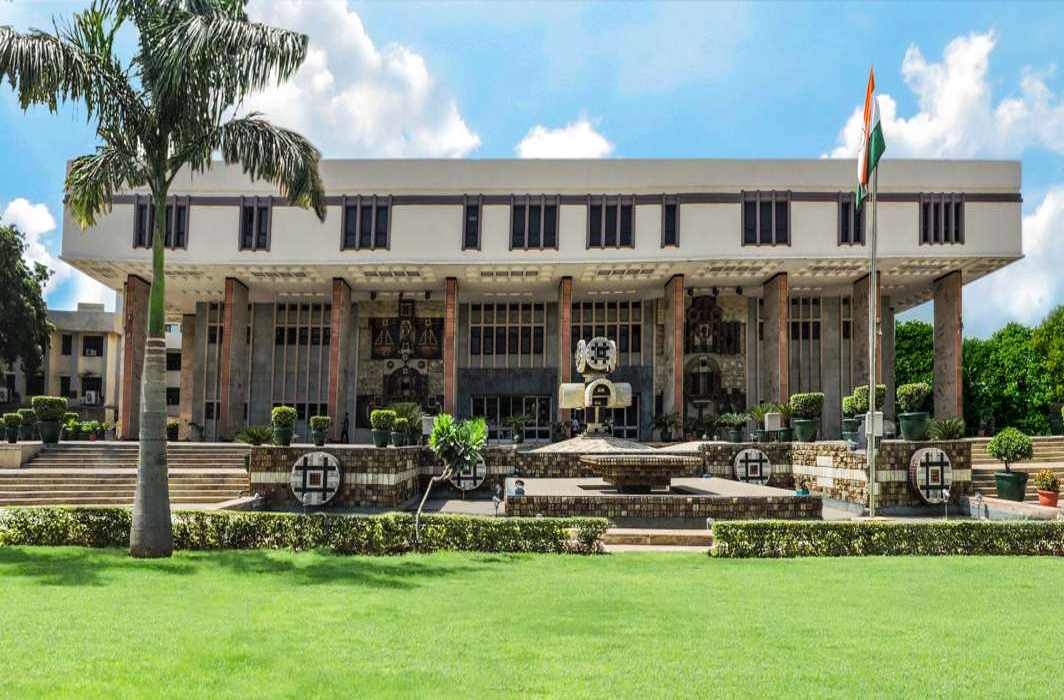 The Delhi High Court, on Monday (January 8) sought a response from the Centre and the Law Commission on a plea seeking quashing of Section 56 of the Code of Civil Procedure, which prohibits arrest or detention of women who default in paying their dues on the ground that it violates the constitutional principle of equality.

A Division Bench of Acting Chief Justice Gita Mittal and Justice C Hari Shankar issued notices to the Union ministry of law and justice and the Law Commission while directing them to file their response in the matter by February 6.

The court’s notices came against a plea filed by Anil Kumar, who represents a non-banking finance company. In his petition, Kumar had sought directions from the court for declaring Section 56 of the Code of Civil Procedure as “ultra vires” (void). The petitioner has argued that the legal immunity from being arrested that Section 56 grants to women in cases where they have defaulted on loans of financial dues violates Articles 14 (equality before law) and 15 (prohibition of discrimination on grounds of religion, race, caste, sex or place of birth) of the Indian Constitution.

Advocate Kamlesh Kumar, appearing for the petitioner, told the Bench that the said section gives “unequal and unreasonable protection” to a woman. He argued that the section grants the woman immunity from arrest although she is charged of being a defaulter, thereby opening the provision to misuse.

The petitioner has submitted that many banks and non-banking financial companies (NBFCs) provide people finance facilities and personal loans but that it had now “become fashionable that people, by taking advantage of Section 56 of the Code of Civil Procedure, are intentionally cheating and causing wrongful loss to the banks and NBFCs by not repaying vehicle, property or personal loans.”

“Women have been taking loans in personal capacity and for the recovery of money, banks and NBFCs have to spend a lot of money in filing the civil proceedings against the defaulters… These women are taking an undue advantage of Section 56 due to its discrimination. Women defaulters are well aware that they are protected by Section 56 and no recovery of money could be effected without fear of arrest or detention,” the petitioner has claimed.