Amid the political chaos reigning in India, society is probably forgetting the more sinister problems that affect citizens. Age-old diseases, coming down from Biblical times and mostly eradicated and forgotten in the developed world, seem to be surviving, sometimes thriving in India. Leprosy, for example, reminds us where we are, and that these aren’t exactly “achche din”.

The credit goes to the Supreme Court for having admitted a PIL from Pankaj Sinha. Hearing it was the bench of Chief Justice JS Khehar and Justices NV Ramana and DY Chandrachud.

The petitioner had urged that despite the advances made by human civilisation and huge advances in the field of medicine, taking civilisation today to the pinnacle of scientific research, sheer apathy on the part of the central government and state governments have  resulted in people still suffering from the dreaded disease. To add insult to the injury, they are being branded with social stigma that is almost impossible to remove.

And all this, said the petitioner, despite there being an effective cure — Multi-Drug Therapy (MDT) — available since 1981 in this country. MDT can completely remove 99 per cent of leprosy bacteria.

The bench took due cognisance of the issue and directed the matter to be listed, to find out what steps had been taken by the states where leprosy cases remain above alarming levels.

The shocking submission made by the petitioner during hearings on February 3 was that there are more than 100 districts where leprosy is said to have reached epidemic levels.

The bench ordered the Union of India to file an affidavit, depicting details of patients suffering from leprosy.

The court said: “At this stage, we are of the view that the first step to be adopted is to require the Union of India to formulate an effective programme and the data contained in affidavit and prayer made in the IA for filling up vacancies of the officers in charge of the programme.

“We order you to formulate measures to eradicate leprosy and furnish this programme in this court,” the court said.

The counsel for Union of India Balasubramanium submitted that “it needs four weeks as all states are also involved in this. Hence post it for hearing after 4 weeks.”

According to the National Leprosy Eradication Programme (NLEP)— under the Central Leprosy Division Directorate General of Health Services – Progress Report for the year 2014-15, the year “started with 0.86 lakh leprosy cases on record as on 1st April 2014, with PR 0.68/10,000… A total of 209 high endemic districts were identified for special actions during 2012-13. After thorough analysis, 1,792 blocks and 150 urban areas were identified for special activity. During the year 2014-15 also, special activities with house-to-house survey was the main strategy along with IEC and capacity building of the workers and volunteers. These activities were carried out in the high endemic blocks of low endemic districts along with the blocks of high endemic districts.” 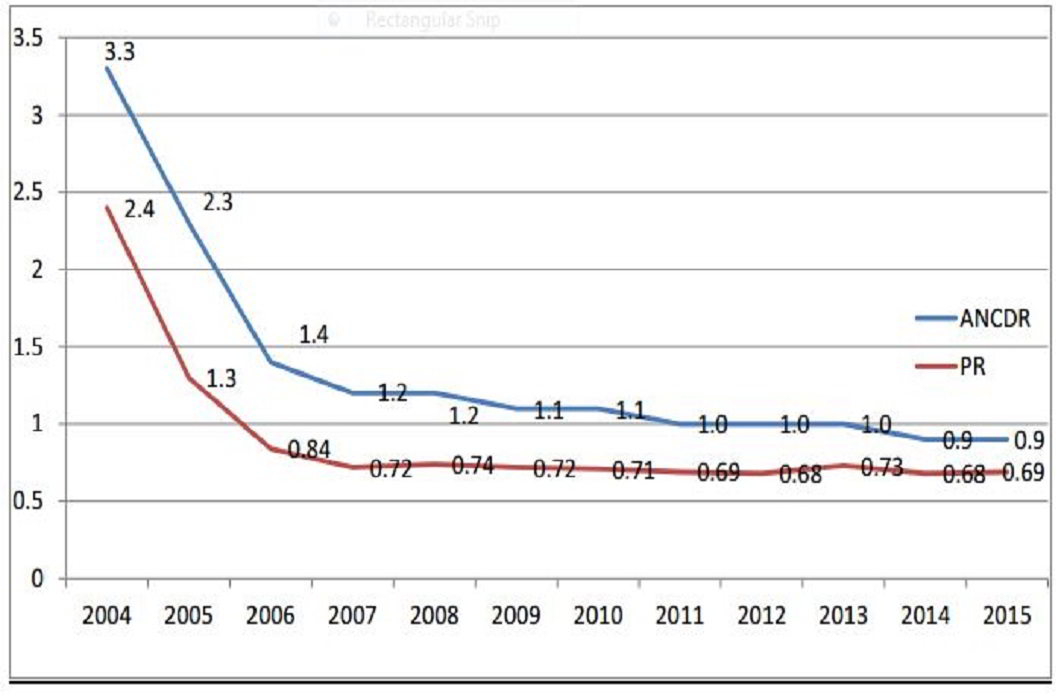 The report has gone into statistical details thereafter: “During 2014-15, two things happened. The States of Telangana was formed and 12 new districts were carved out in the states of Gujarat (7) Maharashtra (1) and Tripura (4) Total no. States/UTs are now 36 and number of districts 669.”

That said, the NLEP goes ahead in describing the “current” status (the latest 2015-16 has not been uploaded on its website yet) for 2014-15. It says: “(The) current leprosy situation in the country is as below:

The report, it is evident, fails to show the real picture as evident from the PIL. The court intervention, therefore, has come at the right place and at the right time.