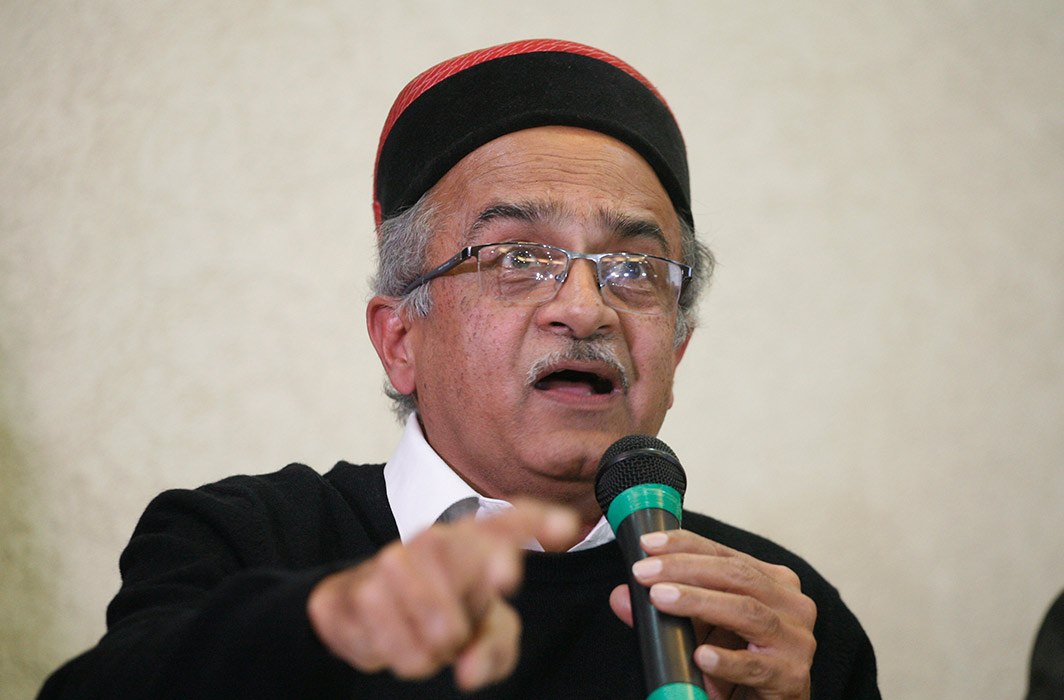 New Delhi (ILNS): A letter has been written to the Attorney General of India requesting his consent for initiation of fresh proceedings against advocate Prashan Bhushan under Section 15 of the Contempt of Courts Act, 1971, read with Rule 3(c) of The Rules To Regulate Proceedings For Contempt of Supreme Court 1975.

The letter has been written by Supreme Court Advocate Sunil Kumar Singh, stating that recent tweets (by Bhushan) are scandalizing the Supreme Court and interferes with the due course of judicial proceedings and administration of justice.

The alleged contempt tweet by Prashant Bhushan stated: “The CJI avails a special chopper provided by the MP Govt (authorized by the CM) for a visit to Kanha National Park& then to his home in Nagpur, while an important case of disqualification of defecting MLAs of MP is pending before him. Survival of MP govt depends on this case.”

“continued further as, after the above mentioned tweet was published by BBC News & The Wire, Mr. Prasant Bhushan Tweeted again, thus repeating the act of Criminal Contempt of Court.”

The letter further stated that

“Because in common law jurisdictions, perhaps the most significant role of contempt of court law is the application of the sub-judice rule: no one should interfere with legal proceedings which are pending. In practice, this rule is usually used to prohibit publication of matters which are likely to prejudice the right of a fair trial when legal proceedings are pending, or in a more colloquial sense, to prevent “trial by media”.