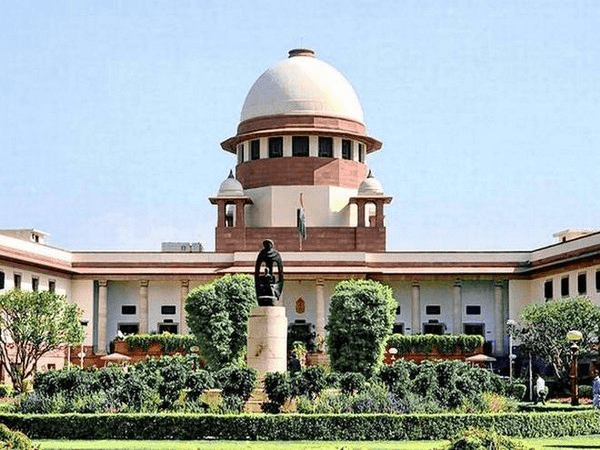 New Delhi: Advocate Ashwini Kumar Upadhyay today sent a letter to Chief Justice of India SA Bobde, requesting him to set an urgent hearing of a pending petition challenging practices, such as polygamy and nikah halala, prevalent within the Muslim community. He has requested that the matter be treated as urgent and be listed for hearing through video conferencing at the earliest.

A three-judge bench of the Chief Justice and Justices BR Gavai and Surya Kant had, on December 2, 2019, directed its registry to list the matter immediately after the winter vacations before an appropriate bench.

The writ petition had been filed seeking a declaration that polygamy, halala, mutah, misyar and sharia courts are illegal and unconstitutional for being violative of Articles 14, 15, 21 and 25 of the Constitution, and that while polygamy is an offence under Section 494, IPC, halala, mutah and misyar are an offences under S. 375 of the IPC.

The subject of the petition is in reference to the Muslim Personal Law that permits Muslim men to have up to four wives at once, thereby rendering Section 494 of the IPC inapplicable to Muslims, giving no avenue to a Muslim wife of filing a complaint against her husband for the offence of bigamy. This contravenes Articles 14, 15 and 21 of the Constitution.

According to the petitioner, the Apex Court itself has previously not only observed that gender discrimination against Muslim women needs to be examined, but had also been directed that a PIL be separately registered for which notices were directed to be issued to the Ld. Attorney General and the National Legal Services Authority, New Delhi.

Upadhyay has cited several previous judgments of the Apex Court which have recognised the practice of polygamy as injurious to public morals and have observed that it can be superseded by the State just as it can prohibit human sacrifice or the practice of sati. The Court has previously also taken the view that practices permitted or not prohibited by a religion do not become a religious practice or a positive tenet of the religion, since a practice does not acquire the sanction of religion merely because it is permitted.

According to the petitioner, a ban on polygamy has long been the need of the hour in the interest of public order and health. As Article 25 merely protects religious faith, but not practices which may run counter to public order, morality or health. The practice of polygamy is neither harmonious with the modern principles of human rights and gender equality, nor an integral part of Islamic faith and many Islamic nations have already banned, restricted or regulated such practice.

The petitioner has therefore requested the Chief Justice of India to hear the matter at the earliest as the issue is of public importance, gender justice, gender equality & dignity of women.

The matter was initially heard back in March 26, 2018, when a three-judge bench had issued notice and directed the registry to place the matter before Chief Justice of India for constitution of larger bench for dwelling the 5 key issues of Polygamy, Halala, Mutah, Misyar and Sharia Court. Later, on December 2, 2019 the petitioner mentioned the matter for urgent listing and the three-Judge bench of the Apex Court had directed the registry to list the matter immediately after winter vacation.