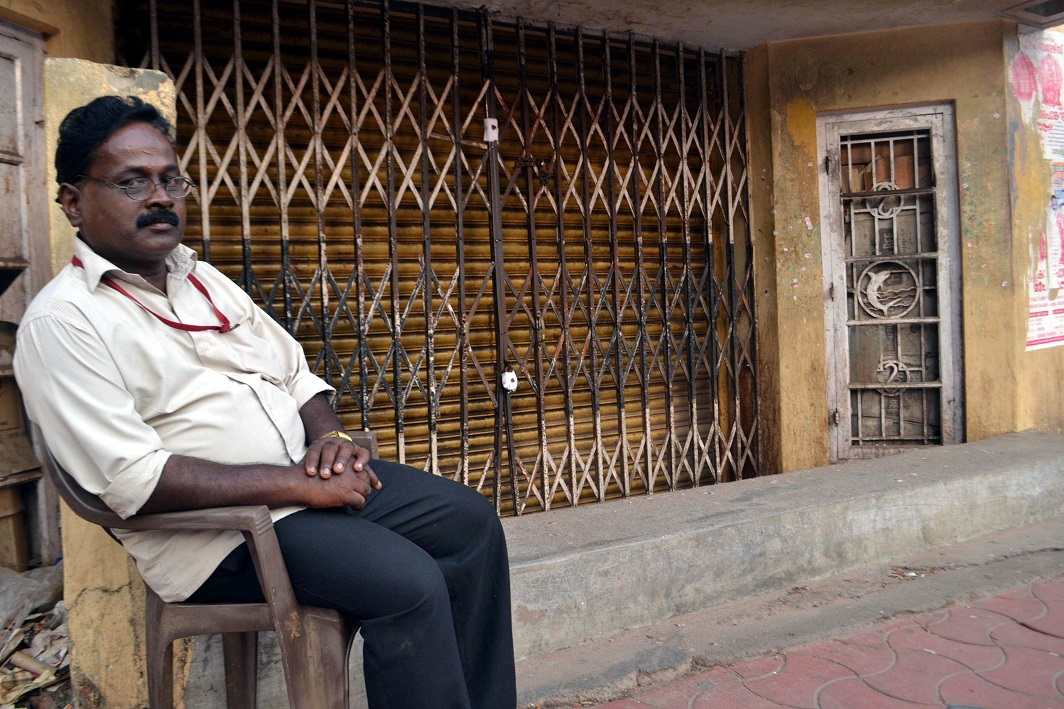 The Supreme Court’s ban on sale of liquor within 500m of state and national highways has resulted in a flurry of petitions, many from states. All applicants seek modification of that SC directive.

Hearing the petitions on Tuesday was the bench of Chief Justice (CJI) JS Khehar and Justices DY Chandrachud and L Nageswara Rao.

With the number of applications piling, the bench decided that it will deal with only applications by states. The CJI said: “This issue is not that easy to tackle as you all want. We are not going to entertain any interlocutory application (IA). We passed an order. Thousands of IAs have been filed. That cannot be possible. Only relief is review. Only state IA will be allowed and not by any other party.”

The situation has become very complicated. In the last hearing, senior advocate Arvind Datar, appearing for the Federation of Bars and Clubs said that the sale of liquor in clubs in Tamil Nadu was only 4 percent and therefore it is a miniscule amount of the total alcohol that is being sold in the state. He said alcohol shops have shifted their entrance but hotels can’t shift.

Justice Khehar said that the hotels and clubs are in an extensive area, “you can shift the entrance and make it more than 500 m, then your issue will be resolved.”

Datar argued that the objective was to stop deaths, but the guidelines were “very stringent and crippling as I can’t even serve alcohol in the licensed hotel rooms where the guests are staying.”

Justice Khehar pointed out that sealed bottles are allowed. “If you take it with you and drink in your car.  Secondly, you can go to your room with a bottle, you drink it partly. But what will happen with the remaining alcohol? You can’t compel anyone to drink a whole bottle in a shot.”

In Chennai eight out of 10 hotels are on roads designated as highways.

The counsel appearing for clubs of Madurai said there are only two revenue source in clubs, one is the banquet and the other is bar. “If we close the bar then the club will be closed. Your lordships can give directions as alcohol can be consumed in the designated premises and not anywhere else, and direct the clubs to take care of the people who drink, anyone who doesn’t have chauffeur, the club will drop them off.”

The counsel for hotels in Chennai said: “We ensure that the directions will be fully complied with and we will ensure that the person who drinks is not allowed to drive afterwards.”

Counsel for the State of Arunachal Pradesh said: “Your lordships have exempted Sikkim and Meghalaya. We are even higher than them. In our state, there is no state highway, as we don’t have enough money. We only have national highways. We have more forest cover than Sikkim and Meghalaya. We have a total of 1,020 places to drink of which 960 have been closed because of your lordships’ order.

“In at least two districts of Arunachal Pradesh, there will be complete ban on alcohol. Our state is flood prone and therefore all liquor shops are on the periphery of national highways,” said the counsel.

On Tuesday, advocate Datar said: “Your lordship can clarify that your order is for liquor vends only and not club or hotels because it was never your lordship’s intention to ban liquor to be served to foreigners or in clubs or hotels.”

Additional Solicitor General Tushar Mehta said: “Your lordship’s intention was to stop drunken driving and not selling of liquor. There are internal city roads. Why those are banned from selling liquor?”

The petitioner submitted that just to circumvent this court order, the 2,000 km highway from Bombay to Shimla has been de notified as highway.”

The CJI said: “If we find any state has done something which they should not have done then we will deal with it. Right now we are dealing with de-notification of highways.”

The State of Chandigarh stated in its affidavit that due to these hotels and clubs they used to get revenue and used to maintain highways. Now when these highways are de-notified then who is going to maintain them? Right to safer and broader roads is also a right of citizens.”

The bench decided to hear all states on Wednesday (July 12) at 3 pm.