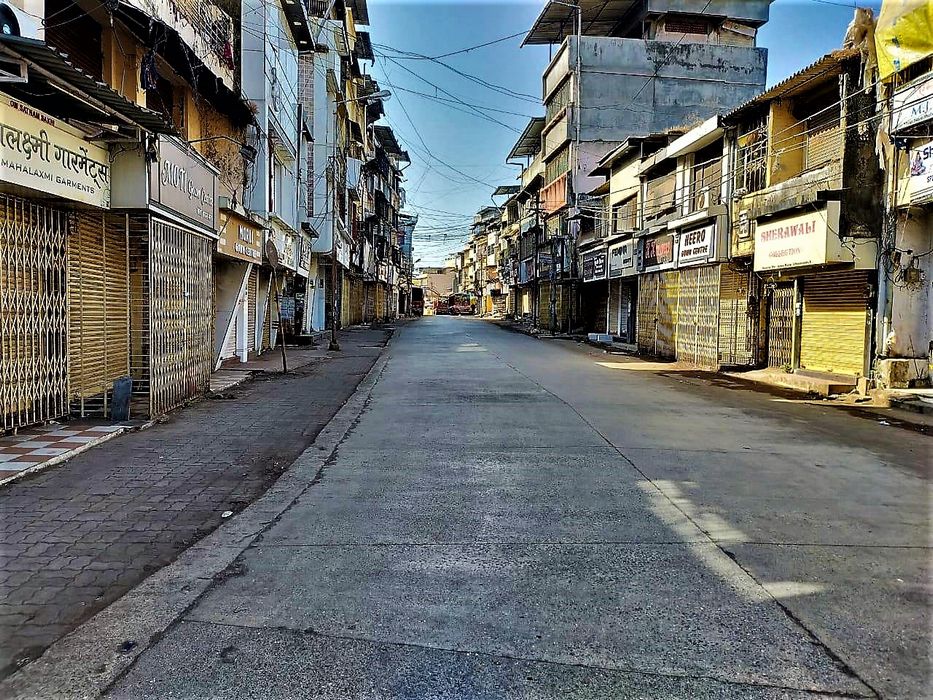 As a part of the efforts to contain the fast-spreading COVID-19, the government has decided to lockdown 75 districts that have been affected by coronavirus. The Cabinet Secretary, on Sunday, reviewed the situation with the chief secretaries of all the states, after which the decision was taken. The government has also decided to stop all train services till March 31.

Metro and interstate bus services will be stopped to break the march of coronavirus, which infected close to 350 people and killed six persons in India. The railways, which had cancelled more than 1000 trains, said it will shut passenger train services till March 31. Interstate buses and metro services would follow the same schedule. Several states, including Punjab and Rajasthan, have announced a complete lockdown that involves shutting down public transport, malls and shops. Only essential services will operate in 75 districts which saw confirmed cases of COVID-19, the government has said.

Large gatherings were banned in Delhi today as part of the countrywide lockdown to stop the spread of coronavirus. Citing the possibility of community transmission, the police said action would be taken against anyone found violating the prohibitory order. The penalty in such cases is a month’s jail term or a fine, or both.

The railway board decided to stop the passenger train services till March 31.Metro services in various cities as well as the interstate buses would follow suit. The suburban trains will run till tonight.The railways said the passenger trains that are already on way will be allowed to reach their destination and adequate arrangements will be made for passengers.”To ensure supply of essential items in various parts of the country, the movement of goods trains would continue,’ . International flights have already been banned for a week and many airlines have talked about reducing flights.
The government move came following a review meeting of the situation involving top officials of the Centre and the state. A communique released after the meeting read, “It was agreed that there was an urgent need to extend the restrictions on the movement of non-essential passenger transport.
So far, 12 passengers who travelled in trains on March 13 and 16 have been found to be COVID-positive. On Saturday, a couple was pulled off a Delhi-bound Rajdhani train after co-passengers noticed a home quarantine seal on the man’s hand.
Did you find apk for android? You can find new Free Android Games and apps.