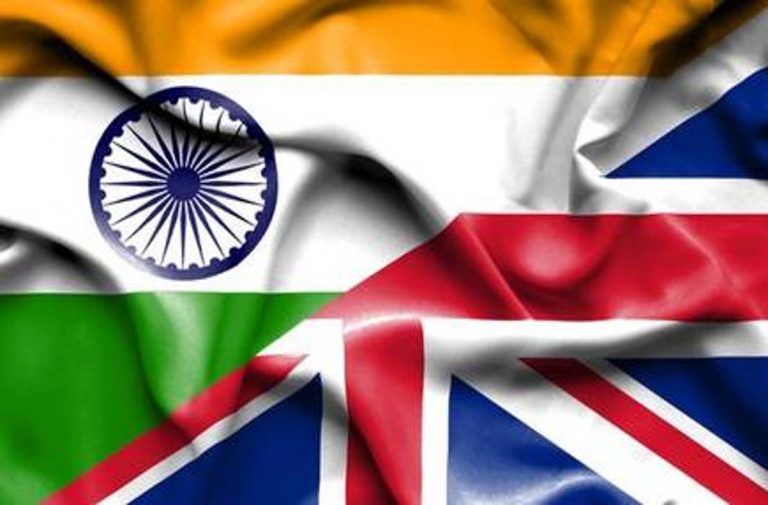 The Delhi High Court dismissed the petition of alleged rapist and murderer in Aman Vyas v Union of India where he had challenged the final extradition inquiry report passed by Additional Chief Metropolitan Magistrate, Delhi.

Justice Mukta Gupta in a thoroughly detailed verdict has examined the facts and evidence on hand and questions of law as laid down below.

Aman Vyas worked in a dry-cleaning business in London. He perpetrated violent sexual assaults on four women between 24th March and 30th May 2009. He then booked a one-way return ticket to New Delhi on 1st July 2009. Meanwhile, the police had begun investigation of four cases of violent sexual assault where victims had to be hospitalized for months to the extent of one of the victims being found raped and strangled to death at the crime scene.

DNA samples collected from the four victims matched to one person called ‘Unknown 1’. Pictures from CCTV footage identifying the suspect were published and one Kashif Siddiq identified him as an Indian ex-employee in one of his dry cleaning stores. The suspect’s brother – Ravi Vyas – was still an employee there and the owner provided the police with a water bottle that was used by Ravi. The DNA from the bottle was found to be a ‘Sibship’ match, indicating the suspect was definitely a full-brother of Ravi Vyas. Police inquiry confirmed Ravi had only one full-brother – Aman Vyas, who had, since, left the United Kingdom. The Scotland Yard issued an international arrest warrant. He was apprehended at New Delhi Airport in July 2011. Vyas has evaded extradition for the past 8 years.

Court placed reliance on para 1.8 of The Code for Crown Prosecutors according to which the term “suspect” is used to describe a person who is not yet the subject of formal criminal proceedings.

It was contended that a draft extradition request is to be prepared setting out in full all charges for which extradition is sought. In the absence of a chargesheet, these documents were not submitted to the court in India. Also, once the extradition request was passed by the ACMM, Delhi, the Union of India issued a one-page letter, deciding to extradite the petitioner to United Kingdom to face trial in the case for various offences, not citing any reasons for declining the petitioner’s submissions contrary to the provisions of Section 18 of the Extradition Act.

By virtue of a clarification letter from the UK, status of Aman Vyas vis-a vis the case is that of an ‘accused’.

Further, submissions made on behalf of Aman Vyas during the extradition inquiry were identical to the ones against the letter issued by the Union of India. To that extent, court has held that Union of India was right in not stating further reasons when a reasoned order of the ACMM, Delhi was already on record.