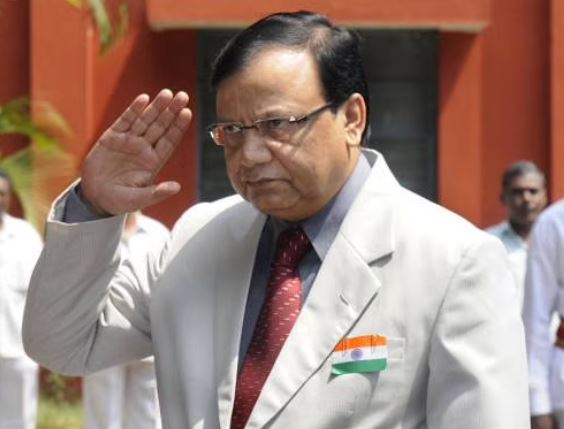 Later, the Court has issued a circular that Justice M.Y. Eqbal, Former Judge, Supreme Court of India, has left for heavenly abode yesterday i.e. 6th May 2021 at Medanta Hospital, Gurgaon at 11:31 pm.

The circular issued by the Court said, “The last rites would be performed today i.e. 7th May 2021 at Panj Peeran Kabristaan, Nizamuddin around 1:30 pm to 2 pm.”

Read Also: Supreme Court directs Delhi Jal Board to approach Upper Yamuna River Board for shortage of water in Delhi

In 1993, he became Government Advocate in the High Court. During this period, he practiced in civil, criminal, Constitutional, and tax matters. He also worked as retained Counsel and Legal Adviser of almost all the Banks, Insurance Company, Electricity Board, Housing Board, University, and other Government and semi Government Undertakings.