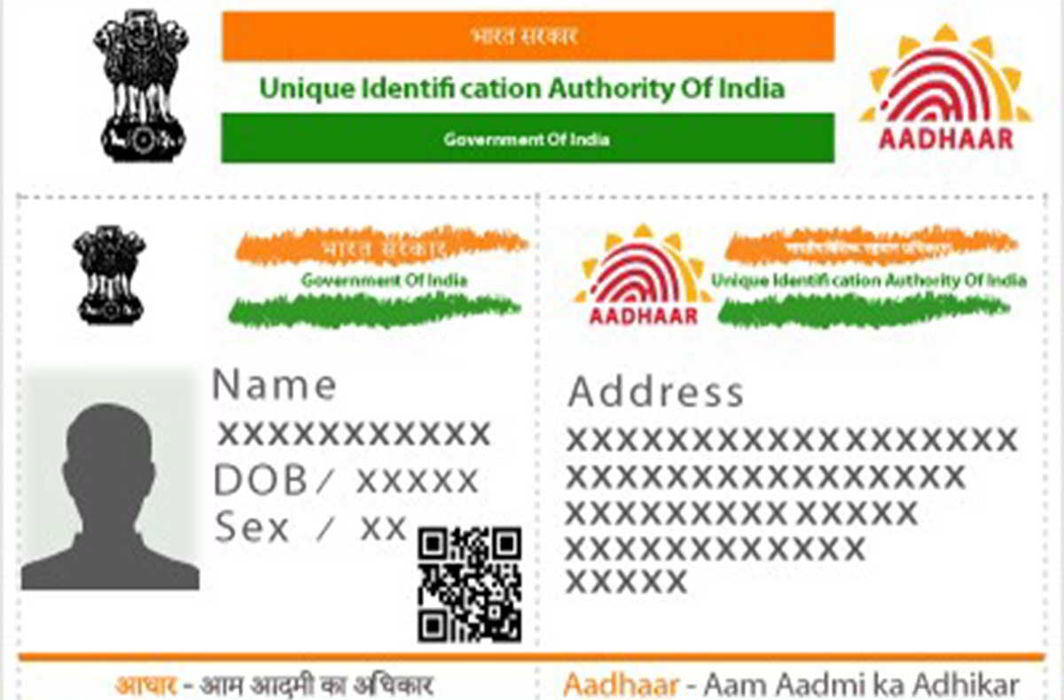 “These directions further make clear that the Aadhaar scheme was always meant to be voluntary,” the petition said. “To now constrain assesses to enrol under the Aadhaar Act, by applying Section 139AA of the Income Tax Act, despite the grant of partial stay by the Supreme Court, the respondents are acting in a manner directly opposed to the Supreme Court’s various directions.”

The Supreme Court bench of Justices AK Sikri and Ashok Bhushan on June 9 in the Binoy Viswam vs Union of India held: “……..those who are not PAN holders, while applying for PAN, they are required to give Aadhaar number. This is the stipulation of sub-section (1) of Section 139AA, which we have already upheld. At the same time, as far as existing PAN holders are concerned, since the impugned provisions are yet to be considered on the touchstone of Article 21 of the Constitution, including on the debate around Right to Privacy and human dignity, etc. as limbs of Article 21, we are of the opinion that till the aforesaid aspect of Article 21 is decided by the Constitution Bench a partial stay of the aforesaid proviso is necessary. Those who have already enrolled themselves under Aadhaar scheme would comply with the requirement of sub-section (2) of Section 139AA of the Act. Those who still want to enrol are free to do so. However, those assessees who are not Aadhaar card holders and do not comply with the provision of Section 139(2), their PAN cards be not treated as invalid for the time being. It is only to facilitate other transactions which are mentioned in Rule 114B of the Rules.”