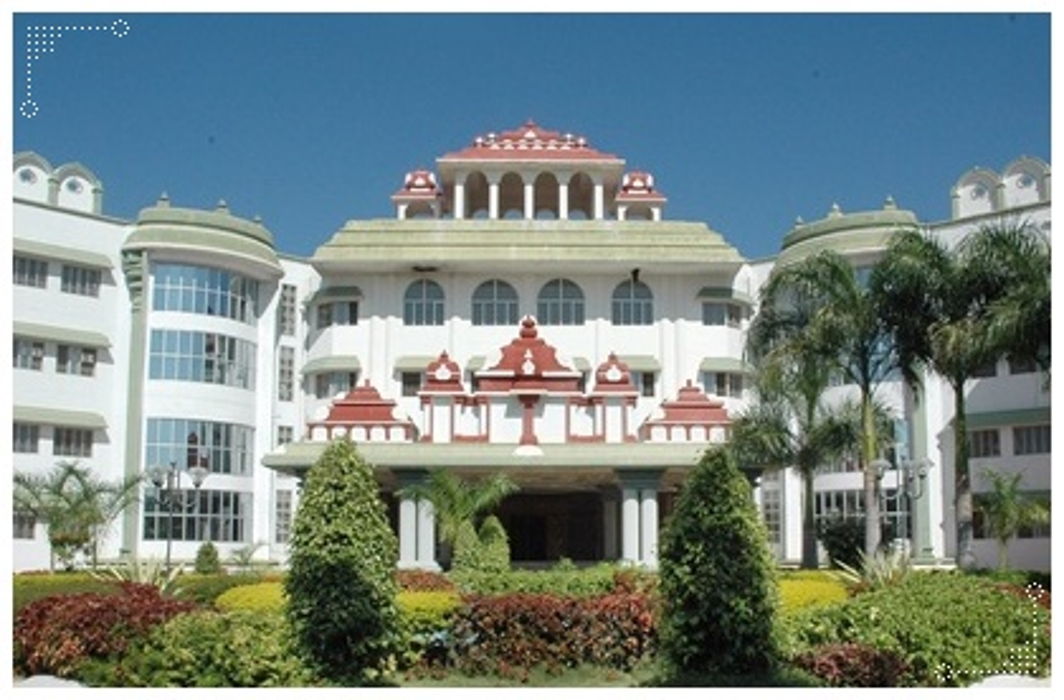 The Madras High Court on Friday, 26th July, directed the Tamil Nadu Government to cough up Rs. 25 lakhs as compensation to a woman who was mistakenly transfused with HIV blood.

The division bench of Justices N. Kirubakaran and S.S. Sundar of the Madurai Bench of Madras High Court additionally directed the government to construct a house for the woman and provide a suitable job for her sustenance.

The incident occurred in Sattur taluk of Virudhunagar district of TN in December 2018 when the 23-year old victim, then pregnant, was transfused with HIV infected blood at a government hospital. The blood donor had discovered his ailment days after donating blood. Local media had reported of his suicide soon after. The lab technicians involved in supplying HIV infected blood without prior examination had been terminated by the hospital in the same month.