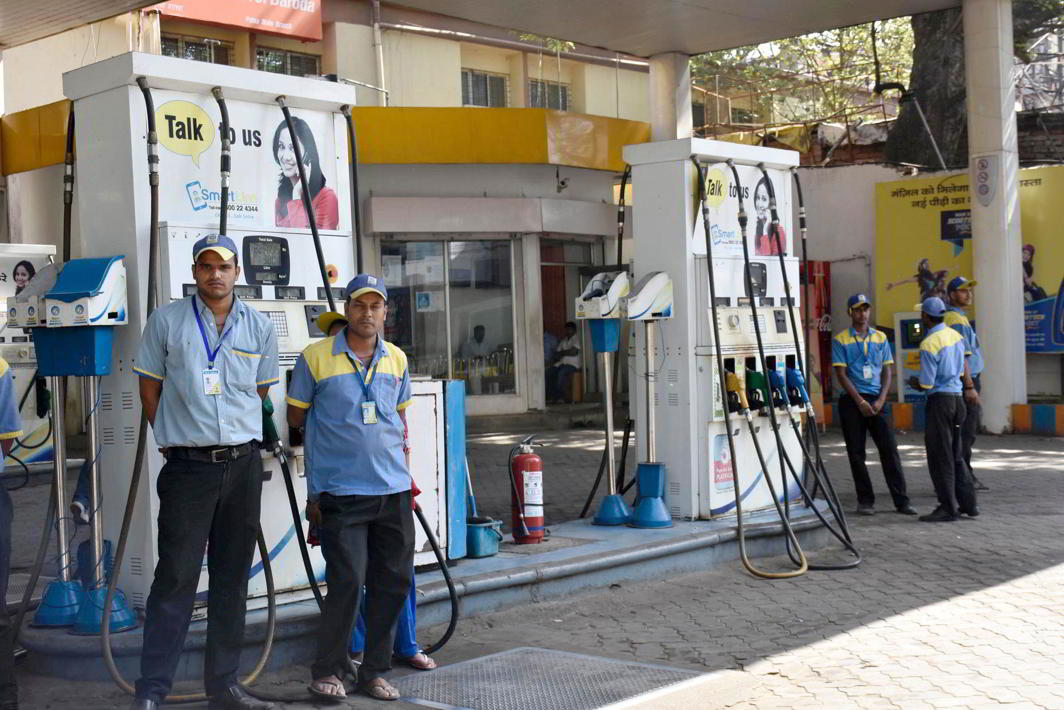 Above: A petrol pump in Patna. Photo: UNI

GST, as far as fuel is concerned has stirred up trouble across India. This was a contentious issue, with fuel prices completely defying the one nation one tax policy that GST was supposed to promote.

On Tuesday (October 10) Maharashtra finance minister Sudhir Mungantiwar brought some stability by announcing that all states had agreed to bring petrol and diesel under the ambit of GST.

In an interview, he has been quoted as saying: “All the states have given the permission to bring petrol and diesel under GST. But we have to wait for the right time. All states have their own problems. During the time of GST implementation, all the rights were entrusted to the GST Council.”

With the publication across media, including social media, of the wildly varying fuel prices across the country there was discontentment and all were for lowering of the taxes. It is another matter that India has remained one of the highest taxation regimes in the world vis-a-vis fuel, with overall prices around the world having dipped to record lows.  The
non-appliance of GST had added to the problem.

Meanwhile, the petroleum retailers, the petrol pump owners have decided to go on a 24-hour strike. Demanding that petroleum be included within the GST ambit, 54,000-odd petrol pumps across the nation will stop working for 24 hours, starting midnight October 13.

The bigger problem is with the truckers. They too are demanding GST. The operators have gone on a 36-hour All-India strike starting October 9.

In this atmosphere the Maharashtra minister’s announcement may have coma as a balm.