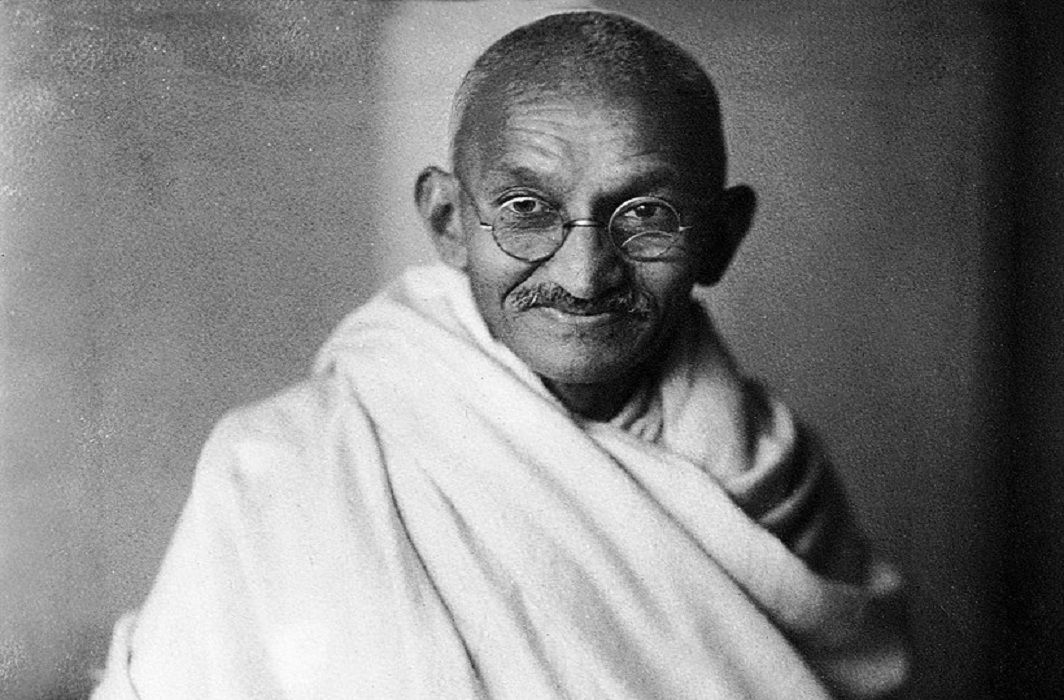 The Supreme Court today refused to pass an order to the Union of India to confer the Bharat Ratna on Mahatma Gandhi.

A Public Interest Litigation (PIL) was filed in the court seeking an order to confer the award on Gandhi posthumously.

The apex court said that “Gandhi is much higher than Bharat Ratna”, while refusing to pass any order.

The Bharat Ratna is India’s highest civilian award and its recipients are ranked seventh in the Indian order of precedence.

This is not the first instance when a PIL seeking and order to confer the Bharat Ratna on Gandhi was filed in a court. A similar plea was filed in the Karnataka High Court in 2014, seeking the court to issue an order to the Ministry of Home Affairs to bestow the award upon Gandhi.

The court had said that that Gandhi “is above all and does not require a certificate”. The division bench comprising Justice D.H. Waghela and Justice B.V. Nagarathna dismissed the petition stating that it can’t interfere in the matter which is at the discretion of the government.

The Supreme Court has on Tuesday denied any relief to a man accused in the rape case of a minor victim, who later married a co-accused in the FIR.
Read more
news

The Supreme Court Collegium in its meeting held on 21st September, 2021 has reiterated its earlier recommendation dated 16th September, 2021, regarding transfer of the following Judges of High Courts.
Read more
India Legal
Did you find apk for android? You can find new Free Android Games and apps.