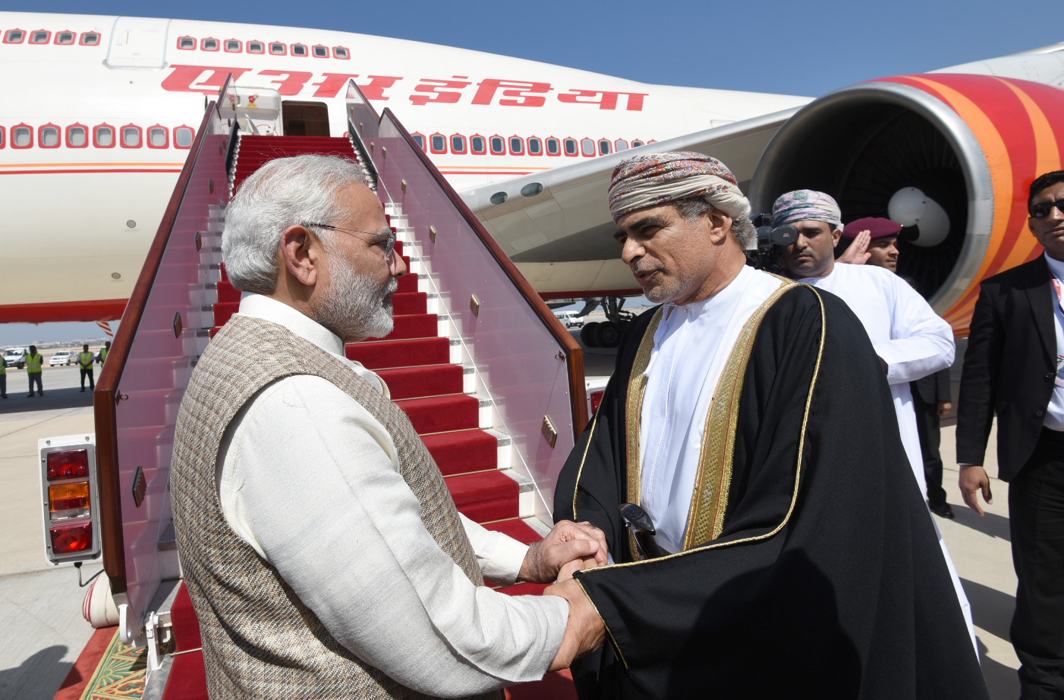 In an order that could cause much discomfiture to the BJP and give the Opposition some ammunition to target the Centre, the Central Information Commission has directed the Union External Affairs Ministry to disclose records related to the expenses incurred on chartering Air India aircraft for foreign visits of the prime minister from 2013 to 2017.

Though the period covered under the CIC order includes the last year of Dr Manmohan Singh’s prime ministerial tenure too (April 2013 to March 2014), the Opposition as well as Modi’s critics among common citizens would be keenly looking forward to the MEA’s response as the expenditure incurred on these chartered flights is expected to run into several crores of rupees. The likely narrative that Modi bashers would want to build, if and when these details are indeed made public, would be of the lavish spending that the Prime Minister has done of the exchequer’s money through his seemingly endless foreign visits and the corresponding monetary return – or lack of it – that this expenditure has brought for India’s economy.

Passing the order, Chief Information Commissioner RK Mathur rejected the contention of the MEA that details of the amount, reference numbers, dates of bills raised by Indian Air Force and Air India for the foreign visits undertaken by the Prime Minister(s) are scattered across various records and files and that collation of this information would involve searching of voluminous records by a significant number of officials.

The CIC order came against an application filed by one Commodore Lokesh Batra (Retd) under the Right to Information (RTI) Act. Commodore Batra had sought details of bills, invoices and other records related to foreign visits of the prime ministers between financial years 2013-14 and 2016-17.

Ever since assuming the office of Prime Minister in May 2014, Modi has been criticised for spending more time visiting countries than being in India. As of February 2018, Modi has visited 53 countries spread across six continents and 35 foreign trips.

The order of the CIC comes after Batra, who had sought these details on several earlier occasions from various Indian high commissions abroad and the MEA, approached the Commission in appeal and claimed that he had either denied information or was provided with only selective details. He submitted before the CIC that he was seeking the said information in public interest, so that the common taxpayers can be informed of how their money was be spent by the Prime Minister and at what stage or with which public authority these bills and invoices for the foreign trips of the prime ministers were pending for payment.

“Air India is a cash-strapped airline that does not make money. Therefore, delay in settling these bills would also include sizable interest figure(s), which needs to be paid at the expense of tax payers money,” Batra had said. He had also insisted that denial of this information on the grounds of compromising national security – a clause often cited by public authorities to deny requested information – was incorrect as details sought by him are in the nature of the liabilities of the consumer(s) to pay back for the services rendered by Air India.

The CIC concluded that payment of outstanding dues would ultimately require collating of these bills and invoices and rejected the argument of the MEA that collation would disproportionately divert its resources. The Chief Information Commissioner said even if payment was made against these bills, it would have been done after compiling of bills/invoices.

“Further, whatever payment is to be made, it needs to be done after collecting the bills/invoices. In view of this, the Commission is of the opinion that the respondent (MEA) should provide to the appellant (Batra) travel bills relating to ‘Air India’ from FYs. 2013-14 to 2016-17,” the CIC order says.