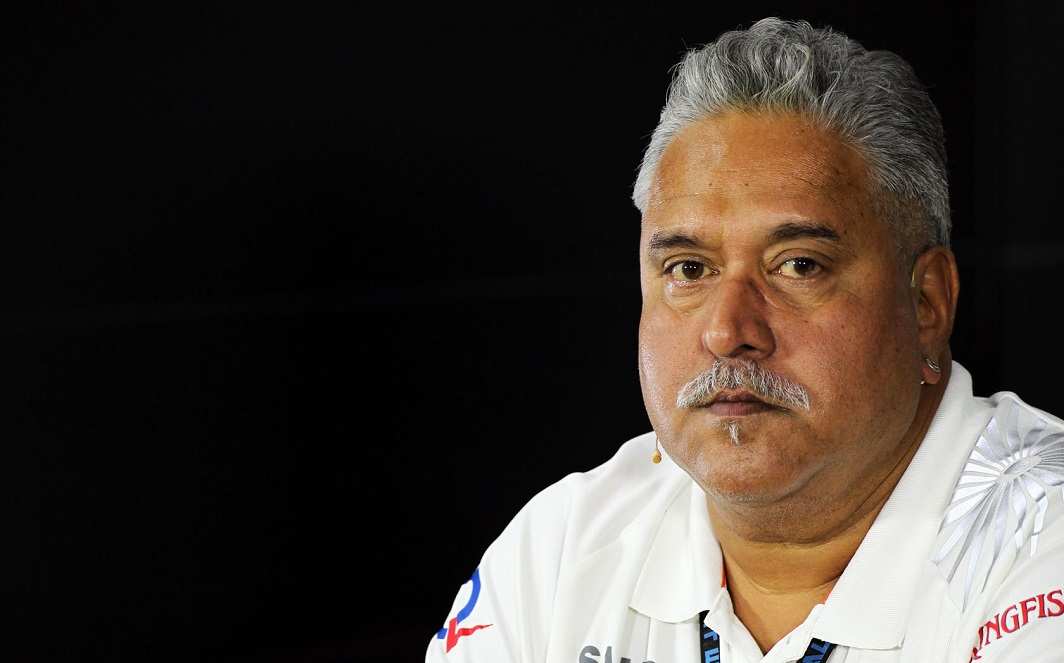 First hearing to provide indication on the way case will move

According to General VK Singh, India’s junior minister in the external affairs ministry, the extradition process of scam accused business tycoon Vijay Mallya from the UK is not an easy affair. Even as defence and finance minister Arun Jaitley has said that the country is treating this with utmost seriousness (he did not name Mallya, though), the process would surely take a while. There is also scope for appeal for Mallya.

The first hearing of the extradition case will be held in London later in the day (IST) on June 13 at the Westminster Magistrate’s Court.

India initiated extradition processes earlier this year. Mallya is wanted in India for a Rs 9,000 crore fraud of bank loans in India.

Today’s hearing would, thus, provide a crucial indicator as to which way the case may proceed.