In 2019, the EOW had lodged a case on the complaint made by Manpreet Singh Suri, Authorised Representative of Religare Finvest Limited under Sections 409, 420 and 120B of IPC. 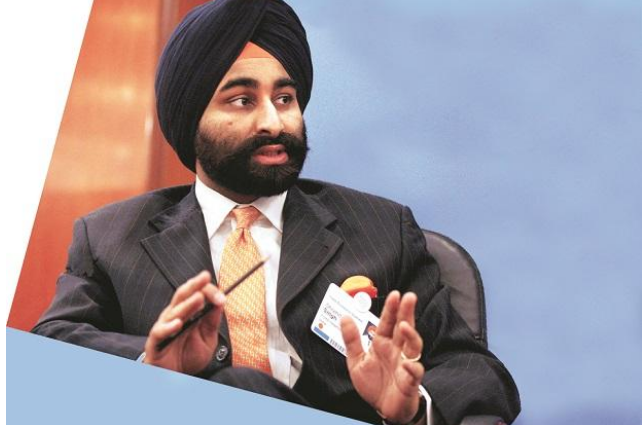 A Delhi court recently rejected the second bail application filed by Religare Finvest’s ex-promoter Malvinder Mohan Singh in a case registered against him by the Economic Offences Wing of the Delhi Police.

Singh, along with his brother Shivender Singh, Sunil Godhwani, N.K. Ghoshal and others, is accused of committing financial fraud running into Rs 2,397 crore which is dated to the period of their ownership of Religare Finvest.

Saket Additional Sessions Judge Sandeep Yadav rejected the bail application filed by Singh on Thursday, April 1. He said, “The present case pertains to fraud of the magnitude of Rs 2,397 crore. Public money to the tune of Rs 2,397 crore has been swindled by applicant/accused in conspiracy with other accused.”

In 2019, the EOW had lodged a case on the complaint made by Manpreet Singh Suri, Authorised Representative of Religare Finvest Limited under Sections 409, 420 and 120B of IPC.

During the course of hearing, Advocate Manu Sharma appearing on behalf of Singh submitted that RFL was made aware of the outstanding loan. “The allegations levelled against my client are false, frivolous and baseless,” he said.

Opposing the submissions made by Sharma, Additional Public Prosecutor L.D. Singh representing the police while relying on the trial court order which denied bail to Singh argued that new application shall be dismissed.

After the conclusion of the arguments of both the sides, the court observed, “The economic offences having deep-rooted conspiracies and involving huge loss of public funds need to be viewed seriously and considered grave offences affecting the economy of the country as a whole and thereby posing a serious threat to the financial health of the country.”