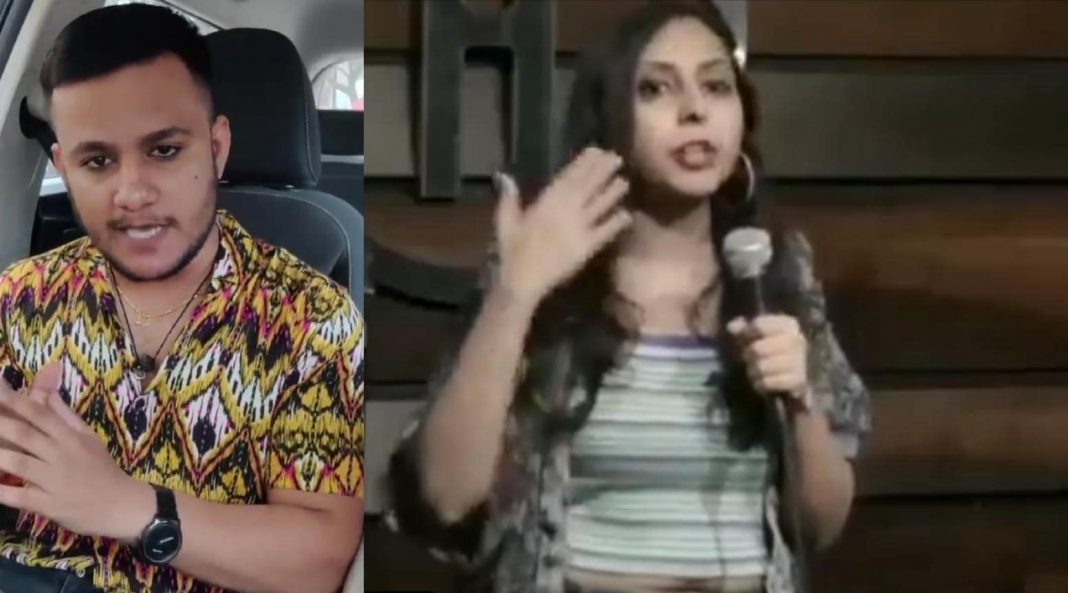 Following a hue and cry over a 26-year-old Vadodara man’s obscene video, on social media, threatening comedian Agrima Joshua with rape, the Vadodara Police arrested the man yesterday (July 12). The police’s cyber crime cell had also come across the video sent by Mishra to the Twitter account of Bollywood actress Swara Bhasker, who shared the video to draw the attention of the police.

The action came after the National Commission for Women (NCW) in New Delhi wrote to the chief of Gujarat Police, seeking immediate action against the accused.

In a letter to the Gujarat Director General of Police Shivanand Jha, the commission said that it has been tagged in a video post on Twitter in which a man is seen using abusive language for a female artist and is seen threatening her with rape.

Commission chairperson Rekha Sharma wrote in a letter sent that the Women’s Commission is committed to ensuring cyber security of women and is concerned about the increasing use of cyber platforms in executing crimes against women.

Sharma said: “In view of the sensitivity of the case, it is requested that immediate action should be taken against the crook under the Information Technology Act, 2000 and the commission is informed about that.”