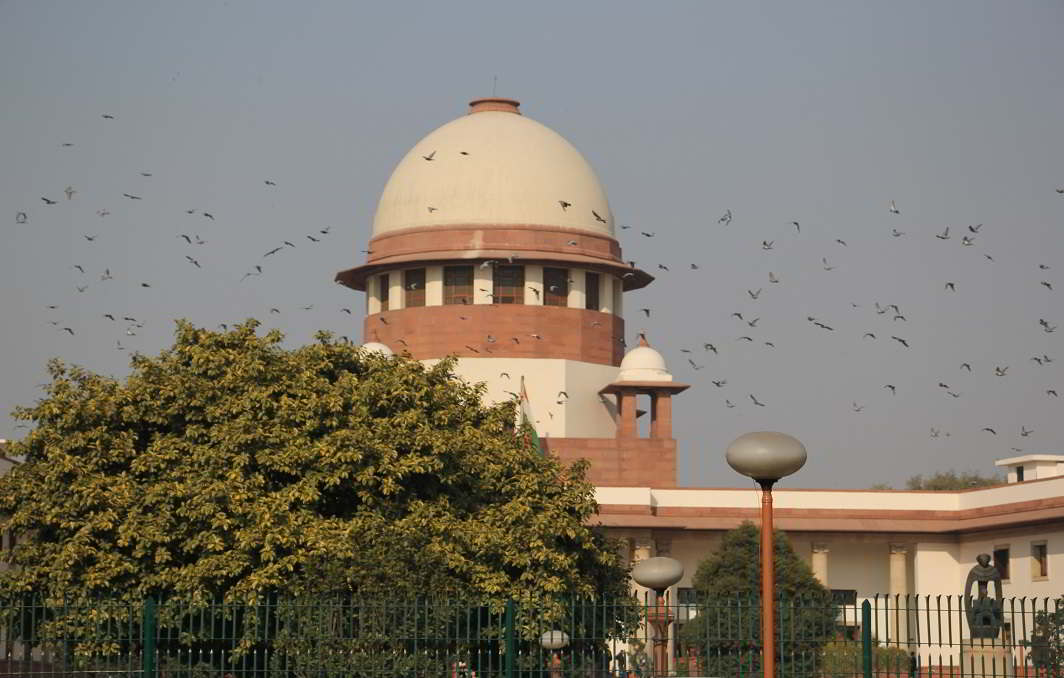 The Supreme Court bench of Justice Deepak Gupta on June 5 decided not to pass an interim order regarding the alleged threat perception to the parents of the youth killed in a road rage in 2011 by Ajay Meetai, the son of current Manipur Chief Minister N Biren Singh.

The court had issued notice to the Union of India and Manipur Government on May 22 on a petition filed by the parents—they said that they feared their safety in the face of threats to their lives in Manipur—and asked them to respond by May 29.

The court had later asked Additional Solicitor general ASG Maninder Singh to inquire into the allegations and submit a report. The ASG submitted that all five allegations were wrong. The chief secretary has filed an affidavit that the state is ready to give protection and it has been given.

The bench told the petitioner: “If you have a problem of lawyers not appearing for you, you could have approached the chief Justice of Manipur.”

The bench decided that no interim order was required as of now and the case was listed for July.