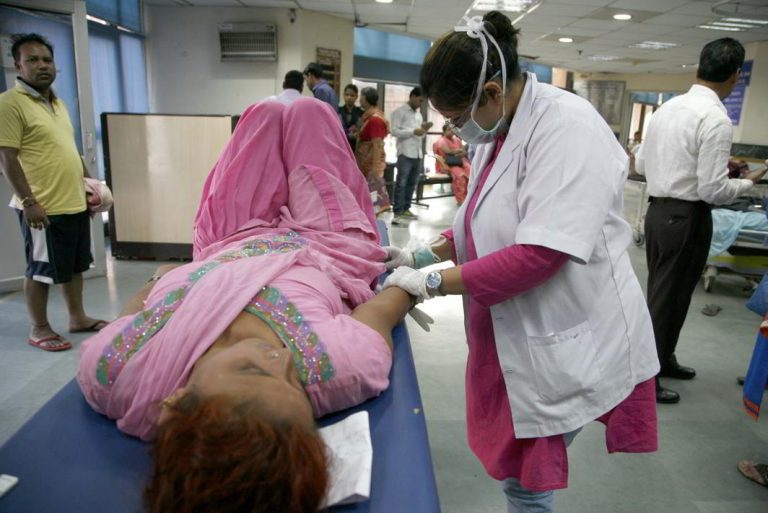 Realising the twin need for availing of services of experienced doctors for a longer period as well the need for filing up vacant positions in the health sector, the Central government on Thursday (September 28) announced that the retirement age of doctors in many Central government departments was being raised from 62 to 65.

The departments will not be in any way financially affected by this decision, because most posts are at this point vacant and the current office bearers will simply carry on working in their respective posts.

Union Health and Family Welfare Minister JP Nadda said it was a visionary decision “which will strengthen health services in the country”.

The departments which will be positively affected by this decision are: Ministry of Ayurveda (AYUSH doctor), Defence Department (civilian physician under the Director General of Armed Forces Medical Services), Department of Defence Production (Indian Ordnance Factory, Health Service Medical Officer), Department of Health and Family Welfare Under the Dentist (Dentist), Under the Ministry of Railways, and Dentist and Higher Education Department.