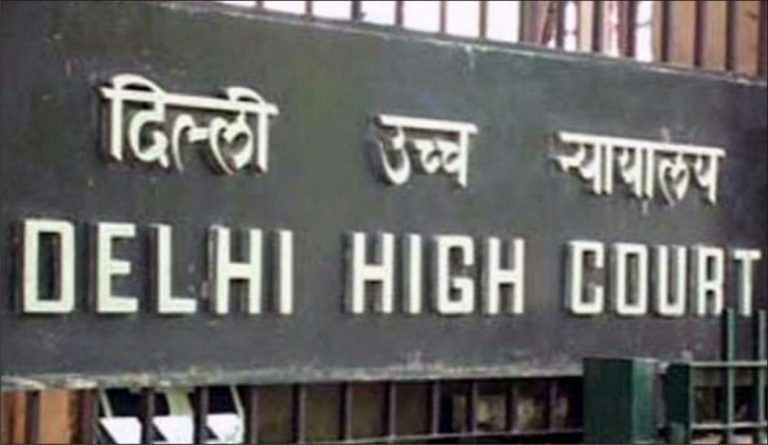 The Delhi High Court has been unable to provide relief to an American national blacklisted by the ministry of external affairs while granting permission to her to approach an appropriate forum to seek remedy.

Kasha Vande (48), who filed a habeas corpus petition in the court, had left the country the same day she was blacklisted.

The formerly Puducherry-based entrepreneur ran ‘Kasha Ki Aasha’, an art boutique and café, and founded PondyArt in 2013. PondyArt is a public art and awareness initiative.

On January 5, Kasha was detained at Chennai airport and told she would have to go back since there was a mark on her file.

She then got in touch with her lawyer Kamlesh K Mishra and filed her petition.

A bench of Justices S Muralidhar and IS Mehta issued notices to the MEA and Bureau of Immigration, seeking their reply by January 8.

It was found that there had been a mix-up and the ministry order, dated December 16, 2017, was issued on a “tourist visa”, instead of the business visa belonging to Vande which is valid till 2020. However, since she had already left the country, the court was not in a position to provide relief to her and advised her to seek remedy.