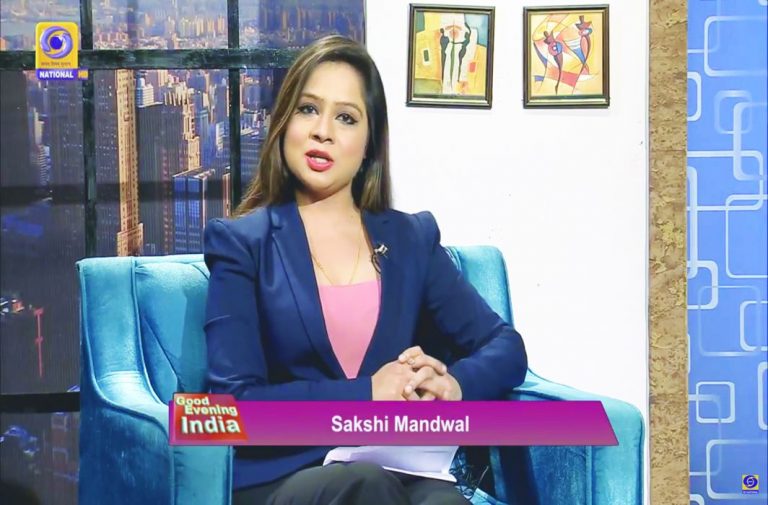 In a few weeks, the official media, Doordarshan and All India Radio, could well be unrecognisable. Strategists like Amit Shah and media advisers to the Modi government have chalked out a plan to make the two news-oriented outlets, under Prasar Bharati, more competitive, more attractive to watch and with more special features and political content so that they are ready to take on private players prior to the 2019 elections, and get their message across in the bargain. The plan includes infrastructure and technical upgrades so that the coverage is expanded. The plan, which will cost the exchequer approximately Rs 850 crore, is the biggest and most ambitious attempt at a revamp in recent years. Both DD and AIR earn their revenue mostly from government advertising but DD manages to attract some corporate advertising too. Better content and technological upgrades, the thinking goes, will increase eyeballs, and perhaps even revenue but the main message is that it should provide bang for the buck come 2019.

All news channels are geared up for the May 2019 polls, in part to attract more sponsors for special programmes, but also hoping for a spike in viewership. According to the Broadcast Audience Research Council of India (BARC), the television news genre contributes 8 percent to the total TV viewership. It is, in fact, the third biggest genre on TV in terms of viewership. On the day of counting of votes in previous polls, the Hindi news genre grew by 130 percent, while English news saw a growth of 272 percent. The spike in viewership, according to BARC research, was highest in Kerala followed by West Bengal, Tamil Nadu and UP. The difference in viewership for pre-election weeks and the day of results was the maximum for Tamil Nadu/ Puducherry. Gujarat saw a huge spike in viewership closer to counting day. During the Karnataka polls, Hindi news viewership increased by 25-30 percent. Considering the crucial importance of the 2019 elections, all news channels are expecting a surge in viewership.

Facing heat from governments and users alike, social media giant WhatsApp is spending big on advertising on Indian news and entertainment channels and prominent print players, warning about fake news and misuse of its platform leading up to India’s next general election. The world’s largest messaging app, which has at least 200 million users in India, launched its first-ever television campaign in the country, in the form of three 60-second video ads focused on educating Indians about the dangers of fake news and spurious forwarded messages. After a number of cases involving lynching and violence were found to be because of fake news circulated on WhatsApp, the company was warned by the Indian government to find a solution, or a mechanism that could trace forwarded messages with content intended to incite violence. WhatsApp has so far refused, citing user privacy and the fact that it uses end-to-end encryption which means even the company cannot read the content. Now, the pressure from governments like India facing a crucial general election, has forced the company to spend big on advertising to indicate its seriousness in curbing fake news. The three ads have been conceived by an ad agency in Mumbai and uses relatable situations—a family scattered across India keeping in touch through WhatsApp when a member introduces a fake message from another group—to bring home the message about the dangers of fake news. The reality is that fake news on the platform has created such mayhem, which benefits some people politically, that advertising is unlikely to curb the menace.