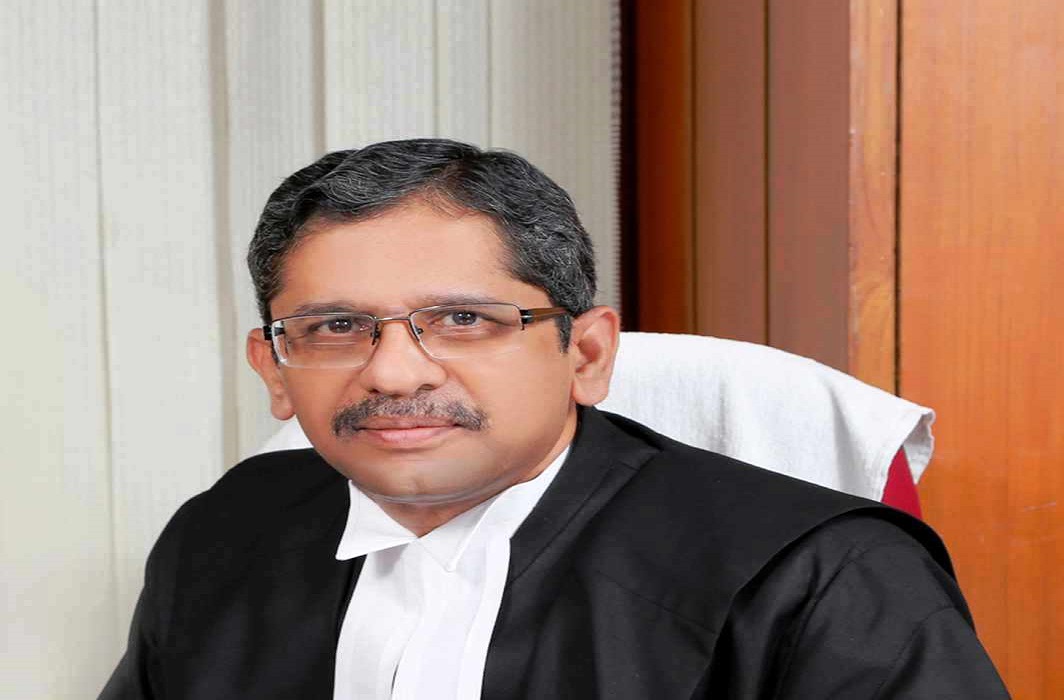 The Karnataka State Legal Services Authority under the aegis of the National Legal Services Authority organised a Mega E–Lok Adalat, covering all 30 districts of the state. In the Mega E-Lok Adalat, around 940 benches were set up by the Legal Aid Authorities throughout the State. More than 1,33,000 cases were identified for the E-Lok Adalat relating to criminal compoundable offences, bank matters, money recovery, MACT, labour disputes, matrimonial, land disputes, revenue matters and other civil matters.

Justice N.V. Ramana, in his inaugural address, delivered in the presence of Justice S. Abdul Nazeer and Justice A.S. Bopanna, judges of the Supreme Court of India, lauded the efforts of Legal Services Authorities across the country in innovatively adapting to the extraordinary phase of change caused by Covid-19. He acknowledged the potential of E-Lok Adalat in transforming the legal landscape of India by providing millions of people a platform to settle their grievances.

Justice Ramana said: “The pandemic has caused disruptions, and forced institutions to conceptualize and adopt innovative technological solutions to function within the constraints of public health guidelines. The present circumstances have required the integration of technology in allowing remote contactless support to facilitate access to justice. The techniques and methods which we have adopted during this time to get over this pandemic will prove to be solutions for long standing problems.”

Justice Ramana, recognising the enormous potential E-Lok Adalat holds for the state of Karnataka, which has one of the highest numbers of pending cases among southern states, stated: “Approximately 17.59 lakhs cases are pending before the subordinate courts. I strongly believe, it is high time for us to consider effective methods of settling cases in the pre-litigation stage itself which will definitely reduce the stress on the courts.”

Justice Ramana also appreciated the Standard Operating Procedure for Online Dispute Resolution released by the Karnataka State Legal Services Authority which has quite elaborately and comprehensively developed a step-by-step method for implementing ODR in a systematic manner.

He stressed upon the need for everyone to work with one another, with the mindset of settling their disputes, to make the E-Lok Adalat movement a successful one. He said: “The E-Lok Adalat movement will pave the way forward for other State Legal Services Authorities to make this a successful venture throughout the country. To make this system effective, we should take necessary feedback from all the stakeholders from every State and adapt accordingly. In a country like ours, with a vast and diverse population, the success of the judicial system depends on everyone’s participation.”

He observed the crucial challenge lies in popularising the idea of E-Lok Adalat at the grassroots level, and take steps to provide access, in those areas, where people do not have the facility of video conferencing. He said: “This is important to ensure that E-Lok Adalat remains a people’s Lok Adalat. It should retain its simplicity and wide reach.”

Justice Abhay Shreeniwas Oka, Chief Justice of the High Court of Karnataka and Patron-in-Chief, Karnataka State Legal Services Authority, in his address appreciated the efforts of the Legal Aid Authorities of Karnataka in organising the E-Lok Adalat.

Read Also: Justice via video conferencing is here to stay

Recently, E-Lok Adalats were also organised in the States of Chhattisgarh, Madhya Pradesh, Delhi, Rajasthan, the UT of Jammu & Kashmir, Odisha and Haryana, disposing of 51,062 pending cases as well as 8,786 cases at the Pre-litigation stage.