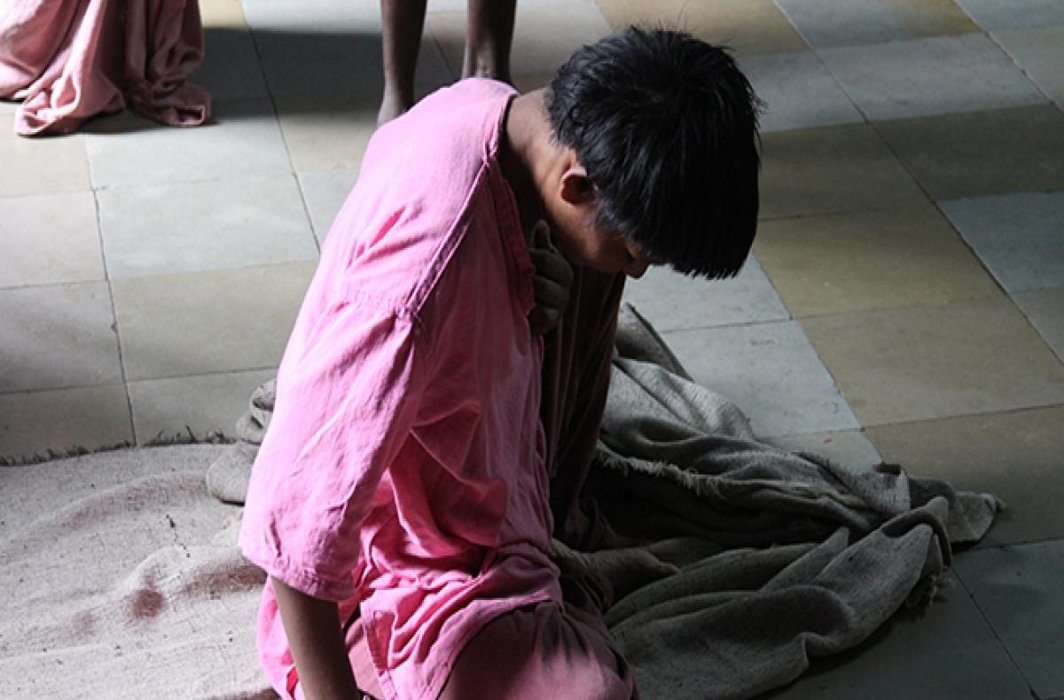 The Allahabad High Court bench of Justice Sunita Agarwal recently ordered an enquiry against the medical superintendent of Mental Hospital, Agra, citing recklessness in the discharge of a mentally unstable patient from the hospital. The patient, Rahul Kumar, is at large and a search is on.

The court was hearing a petition filed by Jagdish Prasad, father of Rahul Kumar to know the whereabouts of his son who was admitted to the mental hospital on October 25, 2016 after he was brought back with police escort from J N Medical College, Aligarh. Rahul was discharged on October 28, 2016 from the Agra mental hospital.

While the admission to the hospital was on the order of the Chief Judicial Magistrate (CJM), Agra, the high court has said that the superintendent did not have the authority to discharge that patient without first consulting the court that ordered the admission. What he could do was admit him into the regular ward from the emergency ward.

The superintendent of the hospital has submitted before the high court that Rahul Kumar was permitted to stay in the emergency ward of the hospital only on humanitarian grounds. And, against the plea of the parents, the superintendent has claimed that he was discharged on the request of his family members including his father Jagdish Prasad on October 28, 2016.

Facts before the high court say that Rahul was admitted to the Agra mental hospital and was referred to J N Medical College, Aligarh under by the Agra Chief Judicial Magistrate’s order of October 22, 2016. The affidavit filed by superintendent said that he wrote a letter on October 27, 2016 to the Senior Superintendent of Police to escort the patient to Aligarh. He also wrote another application to the Chief Judicial Magistrate seeking a fresh order on admitting Rahul Kumar in the Agra hospital. The CJM had fixed October 28 that year as the date on which he was to get an explanation from the superintendent. However, no order was passed by the CJM relating to discharge of the patient.

The high court observed: “This shows the reckless attitude and casual manner in which the entire matter was dealt with by the superintendent, Mental Hospital, Agra. No regard for the court’s order had been shown by him rather he is guilty of non-compliance of the directions of the Court of the CJM, Agra.”

The high court, therefore, found him guilty of violating orders of the court in discharging the patient from the hospital without any permission in this regard. It was further stated by the court that the explanation given in the counter affidavits filed by the superintendent cannot be worthy of acceptance because he had failed in due discharge of his official duties both as a doctor and as an administrator.

The court ordered that the Principal Secretary, Health, Government of UP should enquire into the working condition of the Agra hospital, after seeking an explanation from the superintendent and take necessary action against him. The court also directed the Superintendent of Police, Aligarh to conduct a search for Rahul Kumar. As soon as he is found, he shall be produced before the Chief Medical Officer, Aligarh who shall constitute a medical board of three doctors having expertise in the field of psychology and psychiatry to assess the mental and physical condition of Rahul Kumar. In the meantime, he shall be kept at safe place such as a shelter home under the supervision of the Superintendent of Police, Aligarh and the District Magistrate, Aligarh. The reports of the Superintendent of Police, Aligarh and the Chief Medical Officer, Aligarh shall be placed before the Court on the next date of hearing January 9, 2018. 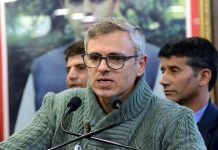