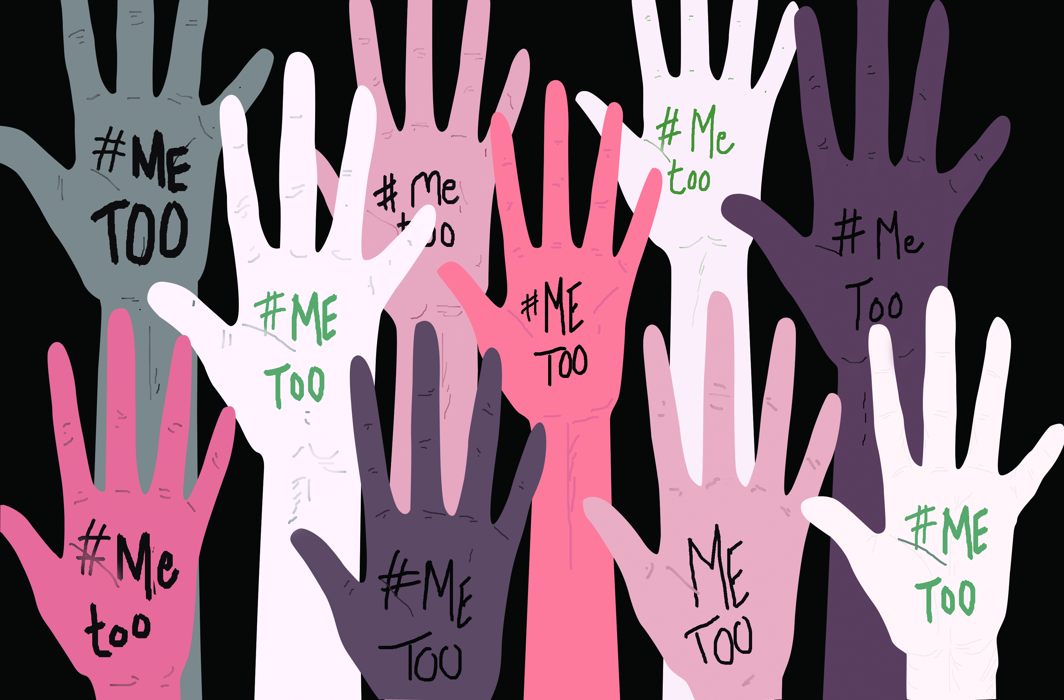 With much of the focus of the #MeToo allegations being on the media, politics and Bollywood, comparatively little space has been given to its impact on the advertising world, which is still reeling from the fallout. The big shock, of course, was Suhel Seth, celebrity marketing maven and former co-founder of Equus, the ad agency he set up with younger brother Swapan Seth.

While Suhel, who worked with two other major ad agencies before setting up his own firm, Counselage India, has dropped out of sight and not answered any of the numerous queries regarding allegations made by a well-known model and two other women, as many as six senior advertising executives and ad agency founders have also been accused of sexual misconduct by multiple women colleagues and face serious consequences. These women, embolden by the #MeToo eruption in India, took to social media to share their encounters with these men at office, work-related events or on pretext of work.

As a consequence, Publicis India has sacked Ishrath Nawaz, Executive Creative Director, who has been called out for sexual misconduct. The agency issued a statement on Twitter saying: “The investigation in relation to Mr Ishrath Nawaz has been concluded. Mr Nawaz’s conduct has been found to be violative of Publicis India’s policy. Consequently, Mr Ishrath Nawaz’s services have been terminated.”

Nawaz was accused of harassment by Sneha Dhakan, an advertising professional. The harassment, she says, allegedly took place from August 2016 to January 2017 in Mumbai at the firm they used to work at together. Nawaz was the creative director and manager whom she directly worked under. “He’s a habitual predator and still keeps climbing up the ladder in spite of everyone knowing everything,” she wrote on Twitter. Many other women came out and accused Nawaz of sexual harassment.

Nawaz joined Publicis in April this year from McCann Worldwide and had previously worked with agencies such as Soho Square, Saatchi & Saatchi, FCB Ulka and Rediffusion Y&R. His job termination came a day after Dentsu Aegis Network sacked four of its top executives after concluding a week-long internal investigation on allegations of sexual misconduct by multiple women. The company issued an official statement on the matter stating that Kartik Iyer (CEO) and Mr. Praveen Das (MD) “have stepped down from their respective positions and responsibilities. Additionally, Bodhisatwa Dasgupta, Sr. Creative Director, Happy Creative Services and Dinesh Swamy, National Creative Director, iProspect India have also stepped down from their respective positions.”

According to the ad world grapevine, more heads are set to roll as internal investigations into sexual misconduct reach the final stages. As one of the women who named a creative director for sexual harassment said: “I wrote about my experience to make the advertising industry realise that it cannot get away with it just because it’s so small and tightly knit. The whole industry needs to clean up its act.”