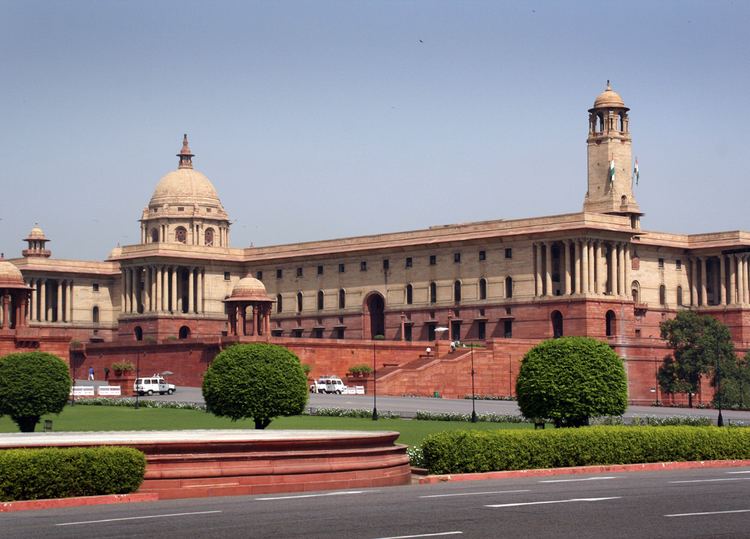 The Secretary of Ministry of Home Affairs, Government of India on Thursday has written a letter to the Chief Secretaries of all the states and Administrators of all Union Territories thereby allowing engaging special buses from railway station wherever public / personal transport is not available, maintaining proper social distancing norms.

The reference was made to the Ministry of Home Affairs Order on 11th May, 2020, whereby Standard Operating Protocol (SOP) has been issued for movement of passengers by train.

“Under the SOP, to and fro movement of passengers from railway station to home has been allowed on the basis of confirmed e-tickets. Some of the State Governments have requested to allow special buses to ferry the passengers arriving by train to their home, keeping in view restrictions placed on public, personal transport in various zones.

Keeping in view the situation, State and UT Governments are allowed to engage special buses from railway station wherever public / personal transport is not available, maintaining proper social distancing norms”, said the letter.

It has been observed in past few days that even after the permission for movement of trains has been given, the migrants are still walking away on foot to their native places which happen to be hundreds of kilometres away from the place they are stranded.

With no transport available to the migrants the aforesaid letter will be a right step in right direction. The migrant workers will now be able to travel in bus to their native places from railway station and may not have to walk long distances.