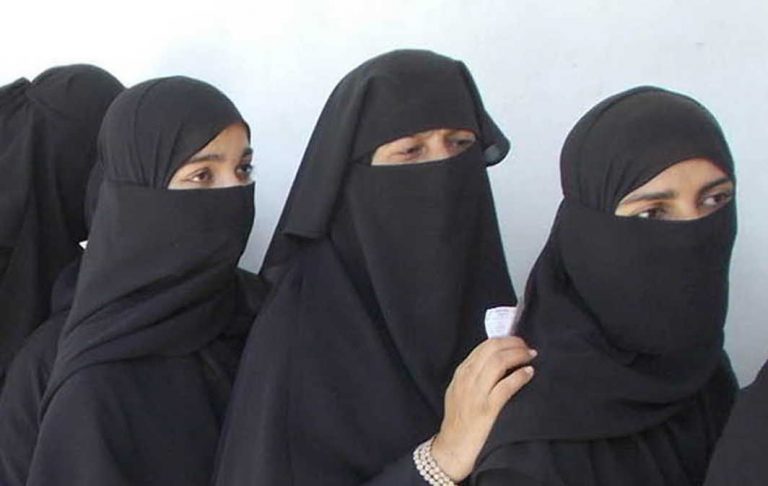 India Legal has accessed a RTI reply from the Ministry of Minority Affairs which states that the “word minority has not been defined in the Indian Constitution”.

The RTI reply says: “The word “minority” or its plural form has been used… in the Constitution of India, but it has not been defined anywhere. In the article 29 there is no word “minority” in the title after it but it speaks of “any class of citizens with special language, script or culture”, usually as a group of minorities or a majority community.”

The RTI reply was sought from Ministry of Minority Affairs by one Ajaypal Nagar from Dadri, Uttar Pradesh in 2013.

Read the RTI reply below: