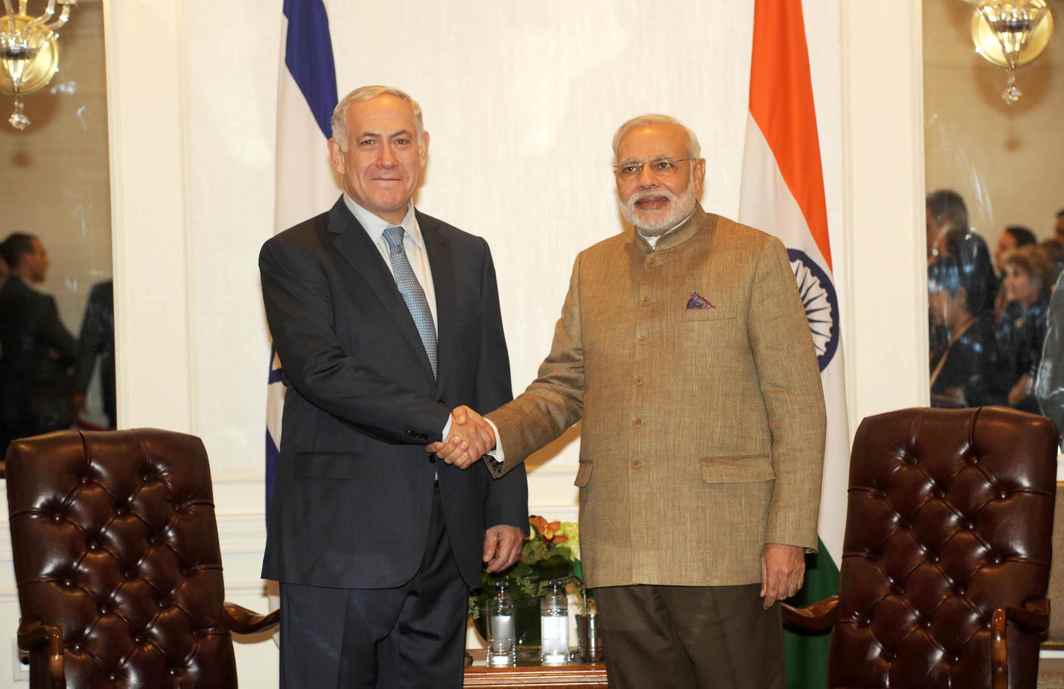 Prime Minister Narendra Modi who will visit Israel from July 4 to 6 will be the first Indian Prime Minister to visit that country. During his visit he is likely to meet Moshe Holztberg, the Jewish child whose parents were killed in the 26/11 Mumbai terror attacks in 2008, media reports said.

“PM Modi is expected to meet Moshe who was just a baby at the time…now he is all grown up. I think it will be a very emotional meeting with a very strong message,” Israel’s ambassador to India, Daniel Carmon was quoted as saying.

The terror attacks were unleashed by a Pakistani Islamic terrorist organization killing 166 people and injuring 600 people. Holztberg’s parents Rabbi Gavriel and mother Rivkah were killed when terrorists attacked Chabad House in Colaba in the siege which engulfed Mumbai.

Holztberg survived the attacks and was rescued by Sandra Samuel who found him crying alongside the dead bodies of his parents.

Holztberg now 11 was later sent to Israel to his grandparents along with Samuel. Samuel was later bestowed with Israel’s “Righteous Among the Nations” award which is given only to non-Jews.