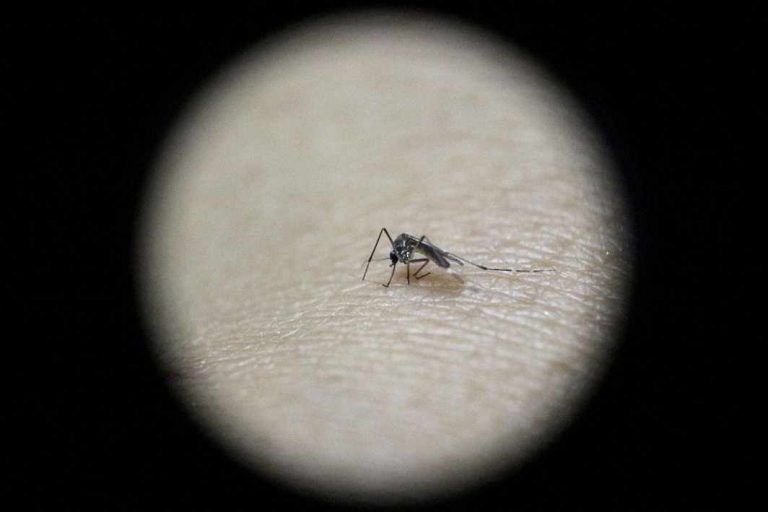 US advise to pregnant women to not travel to India stays

On May 24, under its new Zika virus classification, the WHO moved India to category 2, which constitutes an “Area either with evidence of virus circulation before 2015 or area with ongoing transmission that is no longer in the new or re-introduction phase, but where there is no evidence of interruption.”

The WHO explanation further states: “This category takes into account those countries with known historical laboratory evidence of ZIKV circulation prior to 2015, based on the literature as well as all ZIKV surveillance data whether detected and reported by the country where infection occurred or by another country reporting a confirmed case in a returning traveller.”

The carefully worded explanation also states: “Countries in this category may have seasonal variations in transmission. These countries may also experience outbreaks of ZIKV disease. Laboratory criteria to ascertain the presence of ZIKV in past studies are: a) Detection of the virus in humans, mosquitoes or animals; and/or b) Serologic confirmation of ZIKV infection with tests conducted after 1980, and considered as confirmed infection on expert review…”

This move was prompted by a government of India announcement in late May of three laboratory-confirmed cases of Zika infection in the Ahmedabad district. Two of the cases involved pregnant/postpartum women, but there is currently no evidence that the newborns were affected.

The announcement also said that the Government has implemented a widespread containment and monitoring network to limit the spread of Zika. The government has said that “the US Centers for Disease Control and Prevention (CDC) continues to work closely with Indian authorities on this issue.”

That was the main reason for WHO to add India to category 2, a somewhat medium risk country. That was also the primary reason why the CDC has not changed its recommendations: pregnant women should not travel to India. That warning, in effect since March 2017, stands.

There is another angle to this. In addition to Zika, dengue and chikungunya remain prevalent and pretty widespread in India. The problem is that all these diseases are transmitted through the bite of the same species of mosquitoes, aegypti.