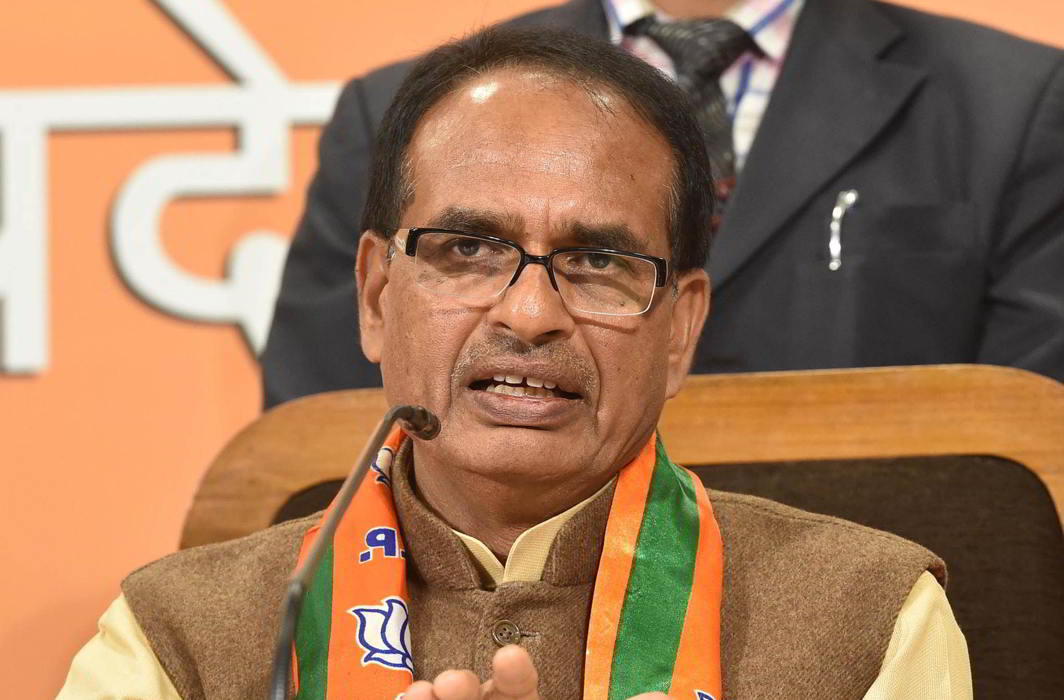 The Madhya Pradesh government’s proposed bill to impose death penalty on rapists of girls under 12 may pass muster at the state assembly if presented in its current form, but according to Justice RS Sodhi, former judge of the Delhi High Court, it is a “mindless legislation” and would get stuck in a legal strainer.

On November 26, the Shivraj Singh Chouhan cabinet approved the draft bill which is to be known as the Public Safety Bill. The state finance minister Jayant Malaiya said that the bill would be tabled in the assembly’s winter session beginning Monday.

Asked if the same provisions would be extended for minor victim boys, the minister said, “We have done this for girls first. We will discuss expanding the scope later.”

According to the 2016 report of National Crime Records Bureau, Madhya Pradesh topped the country with highest number of rape cases—4, 391— across India in 2015.

However, it is unclear as to what will be the fate of such a Bill. Speaking to India Today, Justice Sodhi called the bill “a mindless legislation.” He also said that the law does not have legislative competence to amend the Indian Penal Code. He said that the judiciary is the sentencing authority and not the legislature. Therefore, the legislature’s job is restricted to specifying the top or bottom of punishment and “the quantum has to be decided by the judiciary,” said Justice Sodhi.

The Bill has also proposed a separate category to deal with cases of ‘rape on pretext of marriage’ and the punishment in such cases will be at par with cases of rape. “If a woman accuses a man of raping her on the pretext of marrying her, the crime will be treated as a cognisable crime and an amendment will be proposed in section 493 (a) of IPC,” said Malaiya.

The decision comes at a time when the state has been in news for increasing incidents of rape and crime against women. Madhya Pradesh is one of the leading states in cases of rape and stands second in sexual offences against children.